In this 2007 Bud Light commercial for Super Bowl XLI, two guys at a party reach into the bucket of ice at the same time for the last bottle of Bud Light. They decide to play a game of rock, paper, scissors to see who gets the beer. On the count of three, one of the guys throws a rock at the other and knocks him out. He grabs the Bud Light and walks away. 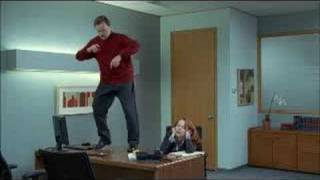 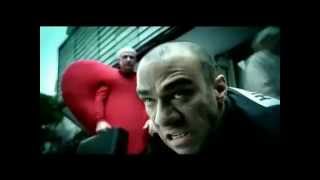 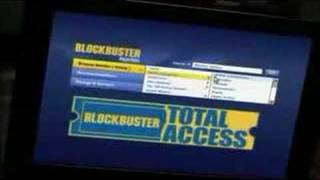 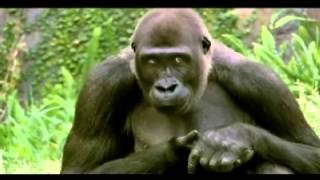 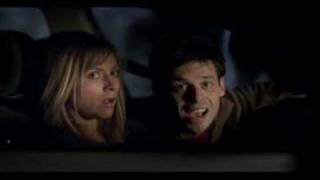 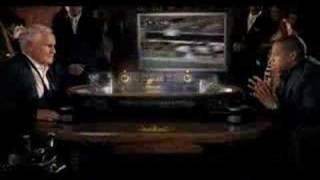