This commercial, which aired on February 5th, 2006 during Super Bowl XL, features Kathy Griffith and Jim Gaffigan as two TSA agents that stop Michael Black as he passes through the airport security gate. Wendy, the female agent, repeatedly makes a fake alert sound when the metal detector wand gets close to the Sierra Mist that Ian is carrying in order to confiscate the bottle for herself. 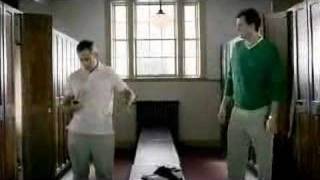 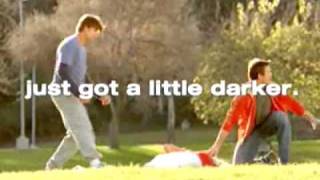 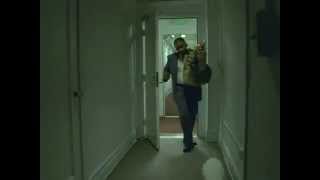 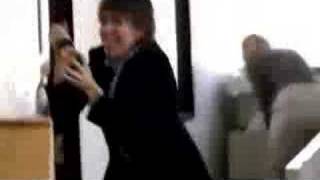 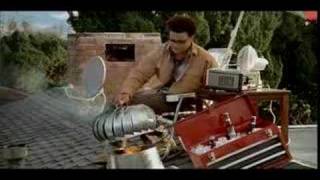 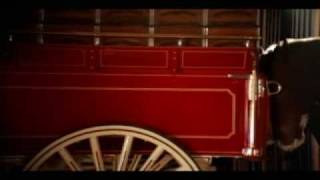