During Super Bowl XXXIX, Frito Lay aired this ad featuring MC Hammer. After hitting a baseball over the neighbor’s fence, a group of children throw over a bag of Lays potato chips in exchange for returning their ball. They get back more than they expected when their lost dog is tossed over, as well as, MC Hammer in gold parachute pants. 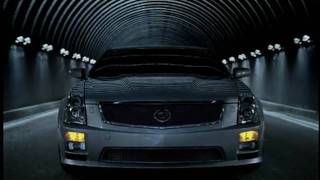 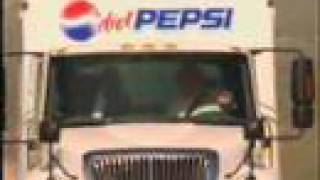 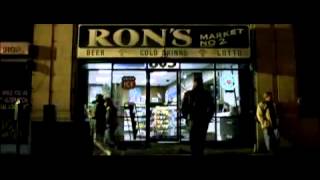 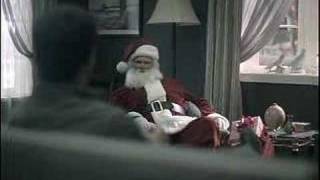 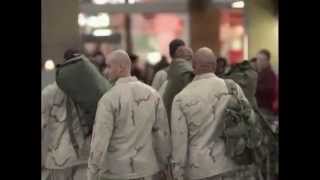 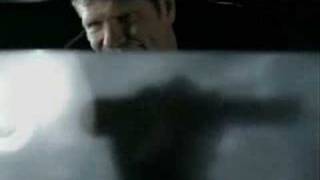