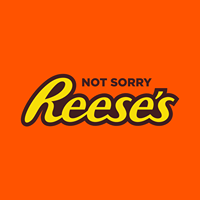 In Hershey's first Super Bowl ad in over a decade, and in child brand Reese's debut Super Bowl appearance, agency McGarryBowen is teaming up with the candy manufacturing giant for a 30-second spot promoting Reese’s Take5. The commercial will mark the first time the company has run an ad for any of its brands during the Big Game since it did so for Ice Breakers in 2008.

The ad will be competing against fellow candy bar company Mars Wrigley and its Super Bowl spot for its child brand Snickers. 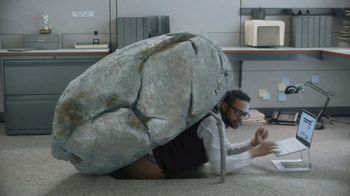