2015 NFL Kickoff Kicks Off the Return of New Commercials 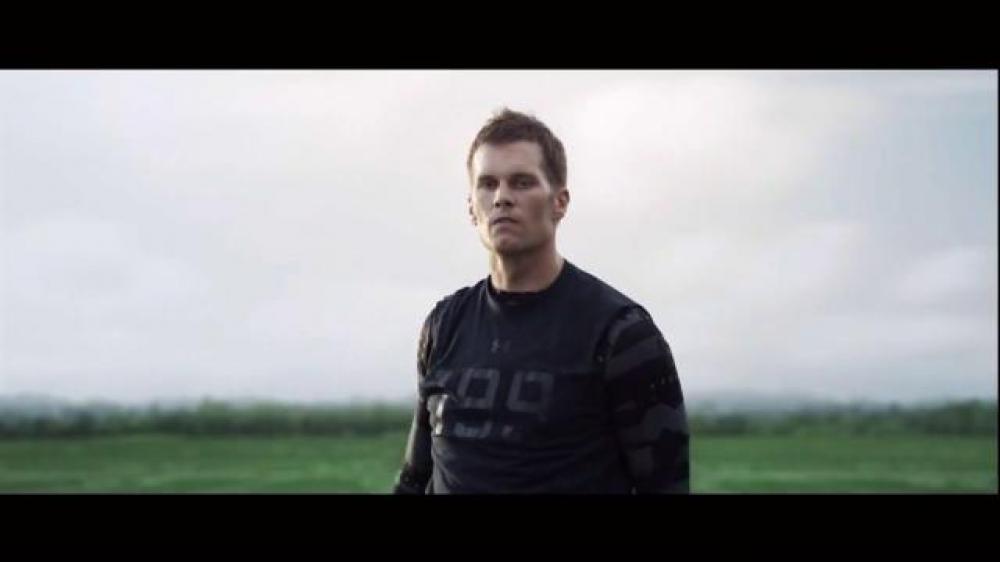 Football season is back and so are the ads. During last Thursday night’s 2015 NFL Kickoff between the New England Patriots and the Pittsburgh Steelers, 84 brands aired 144 ads for a total estimated ad spend of $37,024,217; a roughly 12 percent increase from the previous year.* In addition to spending more, advertisers also used the first game of the season to debut new ads, with 12 new spots airing during the game.

New England Patriots quarterback Tom Brady led the charge not only on the field, but with new creatives, starring in Under Armour’s latest ad, “Rule Yourself.” So far, the spot has earned 153,992 online views and an impressive 96 percent positive iSpot.tv Tweet Sentiment score. Other brands who rolled out new spots during the NFL Kickoff include: Samsung, Bud Light, GEICO, Activision and Verizon.

The one major ad trend of the night was, unsurprisingly, football themed ads. In addition to Under Armour, everyone from DirecTV to Hyundai got in on the action, and nearly 20 percent of the commercials ended up being football related. Of the top five performing ads based on iSpot.tv Digital Share of Voice, (the percentage of digital engagement the spot received compared to all of the ads that aired during the game) two are football focused.