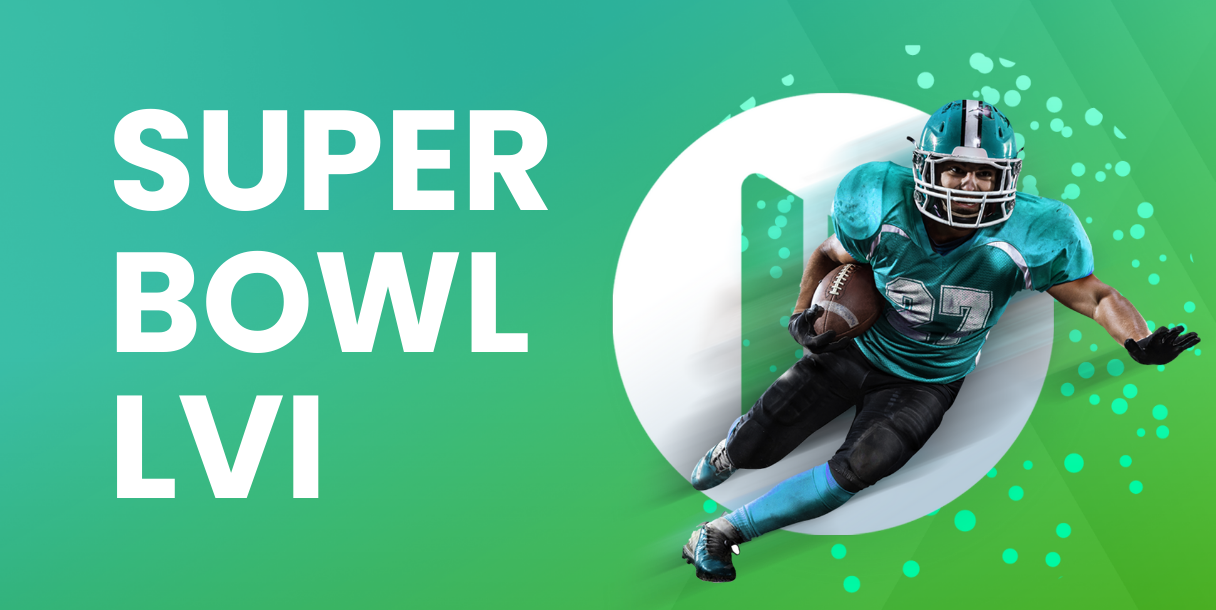 Half Time Show Gives In Home Viewing a 12% Lift of 10.5 million People

Feb. 15, 2022 — Bellevue and New York City — According to results from iSpot.tv’s second-by-second cross-platform measurement, Super Bowl LVI, which ran from 6:33-10:09 ET on February 13, drew an average minute audience of 121 million viewers that tuned in to watch the Los Angeles Rams defeat the Cincinnati Bengals on NBC, Telemundo and Peacock, in homes and public venues across America.

iSpot.tv is the market leader in real-time television measurement and attribution. The company’s always-on platform measures impressions and attention for all TV ads in a unified manner across linear, time-shifted, VOD, CTV, streaming and OTT environments and delivers second-by-second program measurement. iSpot’s TV attribution solution enables advertisers and TV networks to plan, optimize and transact on business-outcome measures, and its trusted system for cross-screen verification is utilized by networks as an alternative currency. The company delivers its solution in real-time via intuitive and modern dashboards as well as APIs and customized analytics. iSpot.tv has hundreds of brands and all major TV networks licensing its enterprise solution. The company is currently being used in currency pilots with NBCUniversal and Warner Media.