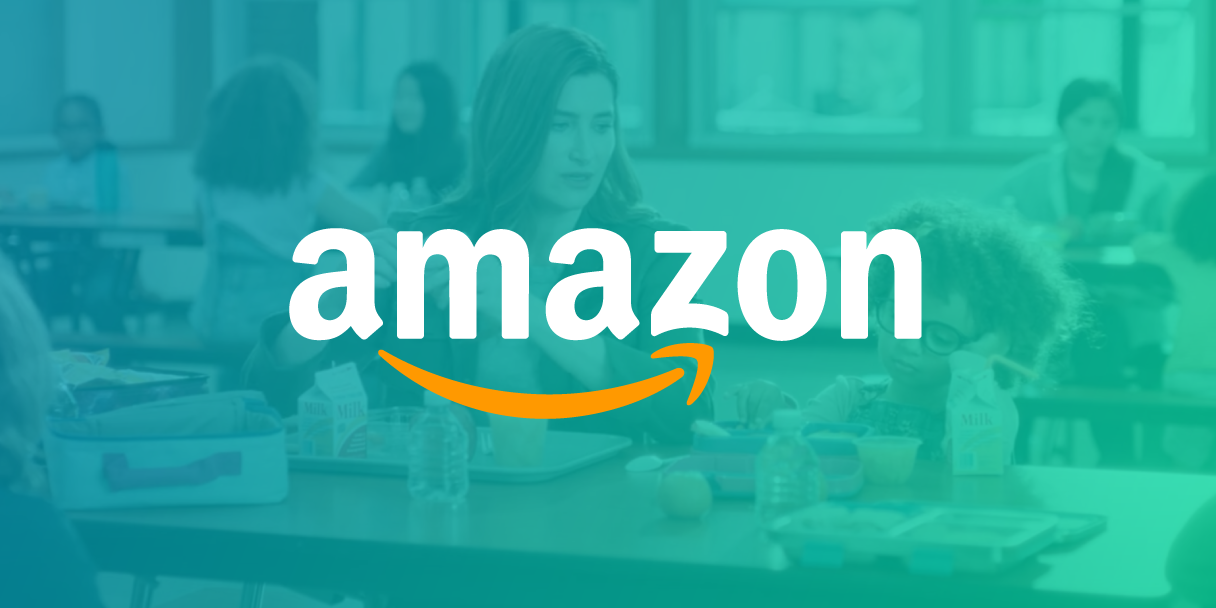 With kids returning to classrooms within weeks, many Retail brands spent the last month emphasizing back-to-school messaging and sales. Chief among those was Amazon, which accounted for over 68% of all back-to-school TV ad impressions this July thanks to an aggressive push around its savings-focused campaign starring actress Kathryn Hahn.

According to iSpot data, Amazon’s spots leaned on primetime programming in July, with nearly 31% of its impressions delivered during that daypart. ABC accounted for the most impressions, with 7.52% of the brand’s monthly total, followed by Univision (7.18%) and CBS (6.88%).

Hahn’s humorous approach to back-to-school was also a hit with audiences, according to results from iSpot’s Creative Assessment survey.

“School Supplies” scored 7.8% higher on Likeability than the norm for Retail ads in the last 90 days according to survey respondents, while also garnering 7.1% higher on Attention. Amazon had a Brand Recognition* score of 81% for the ad as well, which was above the Retail norm of 71%. And 20% of respondents thought the characters (Hahn, the kids) were the Single Best Thing about the creative.

“Dinosaurs and Llamas” scored similarly well by likeability, at 6.9% above the norm for Retail in the last 90 days, and had a Brand Recognition score of 78%. Respondents saw the ad as “convenient,” and it scored as 6.7% more Watchable than the norm for the industry.

While the parent company Amazon put a larger focus on Amazon Prime in the first half of the year (read more about that in the retail portion of our 2022 TV Advertising Snapshot), July potentially signaled a shift toward “Amazon” brand advertising. It’s estimated Amazon Prime spent a little more than $9 million on national TV in the first half of the month, before ceding space to Amazon, which spent nearly the same dollar amount (an estimated $9.03 million vs. Prime’s estimated $9.04 million) during the second half of July.

From Jan. 1-June 30 of this year, Amazon Prime was No. 2 by est. national TV ad spend among all Retail brands (during new-airing programming only), while Amazon was No. 11. Meanwhile, Retail as a whole saw TV ad spend climb by 7.8% year-over-year.

That industry-wide rise was actually fueled in part by Walmart, which spent an estimated 60.7% more on national TV ads (during new-airing programming) year-over-year. Though between ads for Amazon, Amazon Inc. and Amazon Prime, Amazon’s spend also rose by 21.7%.

For more on the top retail brands and more from the first half of 2022, download our 2022 TV Advertising Snapshot and reach out for an iSpot demo today.

*Brand Recognition: Measures the strength of a brand’s and/or product’s presence in the creative. Equals the percent of Creative Assessment survey respondents that accurately identified a brand (unaided) after watching an ad.