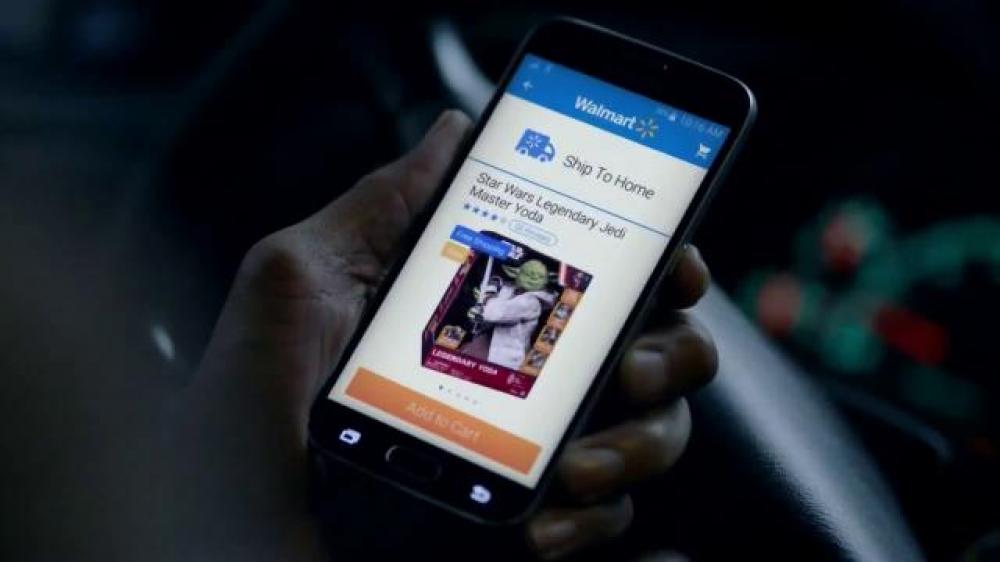 During Black Friday 2015, when it came to eyes on screens, retail giant Walmart was King. With 4.7 billion impressions during the month of November, Walmart had more than twice the impressions of other retailers. Target, Macy’s, and Kohl’s leaned on TV advertising to spread their own brand of cheer. Each brand received over 1.5 billion impressions but owned a much smaller share of the impression pie than Walmart.

Industry-wide, department stores generated over 37 billion impressions in November and December of 2015, with 8% of those impressions being delivered locally. Walmart, with a bigger focus on national placements, delivered only 4.7% of their impressions locally, nearly half of the industry average.

But Walmart’s approach wasn’t just about impressions, it was about the value of those impressions. Walmart may not be the first advertiser that comes to mind when you think of the holidays but they certainly kept viewers engaged with continuously high average view rates of 93% in November and December — meaning, their ads were played to near completion with minimal interruptions like channel-switching or fast forwarding.

How did Walmart do it?

In order to blanket the industry’s Impression Share of Voice and get high view rate completions, they invested heavily with major broadcasters like Univision and ESPN. Nearly 30% of Walmart’s holiday spend in 2015 went to commercial airings during NFL Football. So, if you want heavy viewership and their undivided attention, national placements and sports programming may be the way to go.

1. ‘Get the Perfect Gift When and Where You Want It’

3. ‘Get the Perfect Gift for Everyone’