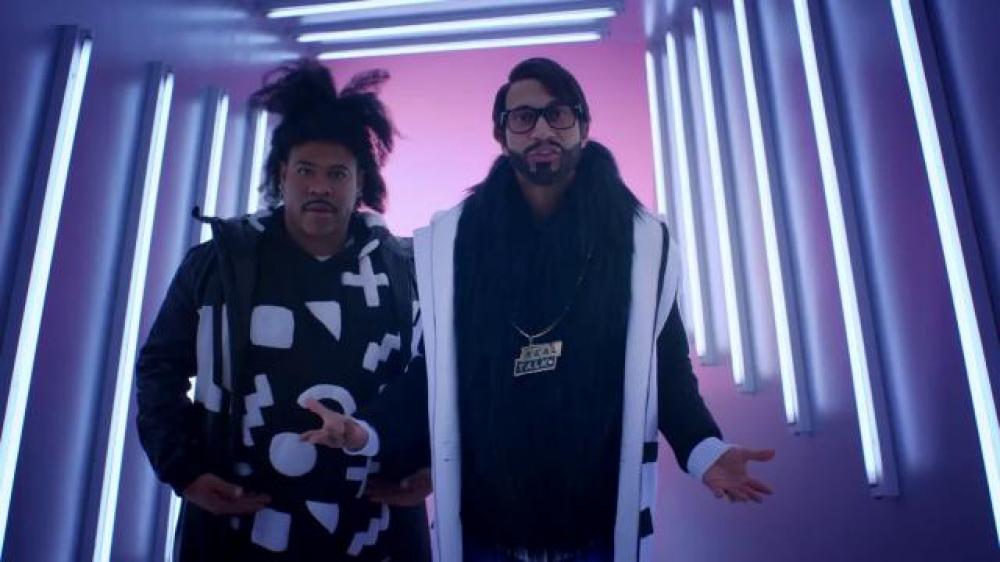 Wix bought ad time for its ad before the game and so far is doing pretty great in terms of average view rate, a measure of how much of the ad, on average, viewers are actually watching (before engaging in tune-out behavior: changing the channel, turning off the TV or bringing up the guide). The pre-release of the 30-second Wix Super Bowl 50 ad, featuring “Kung Fu Panda” characters, currently has an impressive 96.91% average view rate. Wix has backed its Super Bowl 50 ad with, so far, 353 national TV airings.

Squarespace has a different, more complicated strategy. Comedians Keegan-Michael Key and Jordan Peele are set to star in a Super Bowl 50 ad in which they’ll play Lee and Morris, wannabe sportscasters. Not only has Squarespace run TV and online teasers starring Key & Peele as Lee & Morris, the actual Super Bowl 50 ad on Sunday will encourage viewers to head to the Squarespace website, where Lee & Morris will be doing live commentary in a webcast that will stream during the big game.

The so-called “Real Talk” teaser that Squarespace has run on TV 25 times so far currently has an 89.34% average view rate.