Sports Television Advertising in 2020 (Even Without Live Sports) 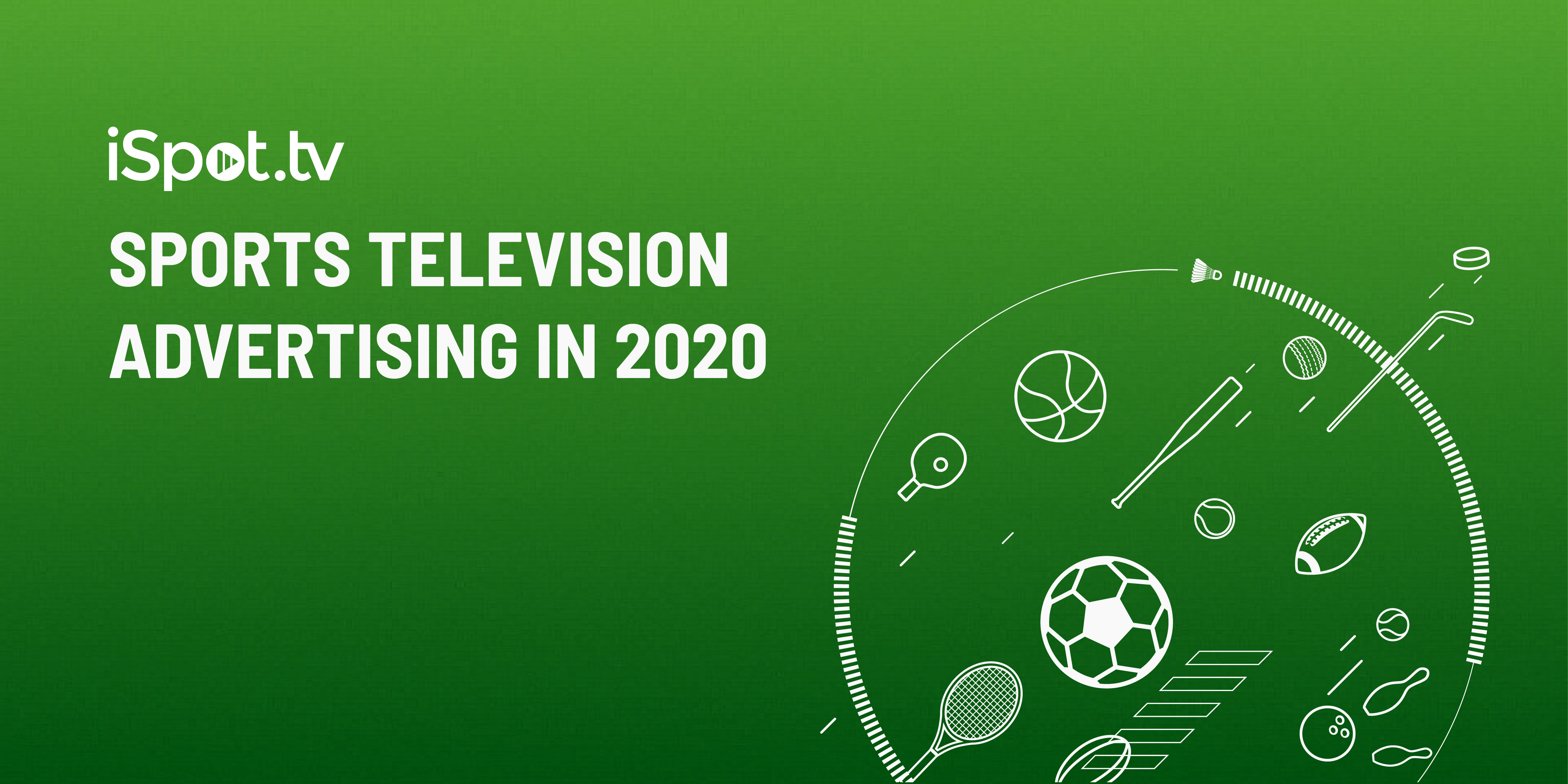 We’ve been without live team sports for over three months now in the United States, but sports programming occurred both before quarantines were put in place and afterward too, to some extent.

With certain league restarts seemingly just around the corner, iSpot wanted to look at which brands have been most active advertising during sports-related TV shows, and how that compares to the same time period (January 1-June 7) in 2019.

A lack of live sports has eliminated a ton of regular season games for basketball, hockey, soccer and baseball, plus weekly events for golf and car racing. But the biggest loss for networks and leagues comes from the brand spend anticipated from the postseason.

Over the last few months, COVID-19 concerns have eliminated the lucrative NCAA Men’s Basketball Tournament (over $941 million in TV ad spend in 2019), and at least delayed the NBA Playoffs and NHL’s Stanley Cup Playoffs (over $800 million and over $450 million in TV ad spend, respectively, last year). So it’s understandable that the loss of those events causes a decline in ad revenues. But what about impressions?

Below is a look at the Top 10 sports TV advertisers of 2020 (Jan. 1-June 7) by impressions, plus notes on year-over-year increases or decreases.


Impressions decreased along with spend in the case of sports programming due to the relative lack of it since mid-March, yes. But also because of the lack of those aforementioned tentpole events. AT&T, which showed the largest year-over-year drop in impressions among the top 10 sports advertisers, is typically the largest (or one of the 2-3 largest) TV advertisers during March Madness.

Many major sports advertisers — across various industries — chose to forego advertising on TV rather than reallocate those funds to the wider pool of scatter programming. While the NCAA Tournament won’t be made up for 2020, the NBA Playoffs and Stanley Cup Playoffs have plans to take place, and with potentially more fans watching than previous years. Many brands that typically advertise during these events are likely to do so again should games be held, so those ad dollars aren’t necessarily “lost’ as much as they’re on hold for now.

Some brands, however, did not choose to wait.

Additionally, brands like Bud Light Seltzer ($42.5 million), Apple TV+ ($26.0 million), Microsoft Office ($21.1 million) and Coca-Cola Energy ($17.3 million) were new to sports advertising altogether, compared to the same time period last year. For three of those brands, that’s because they’re new products/services. Microsoft Office, on the other hand, is not. But could have jumped into a hot demand market given how many people are still working from home.

For more data and insights like these around sports advertising or TV ads in general, get in touch and request a demo today.