Hyundai Bears Down With ‘The Chase’ Ad, Races to 31.7 Million Total Views 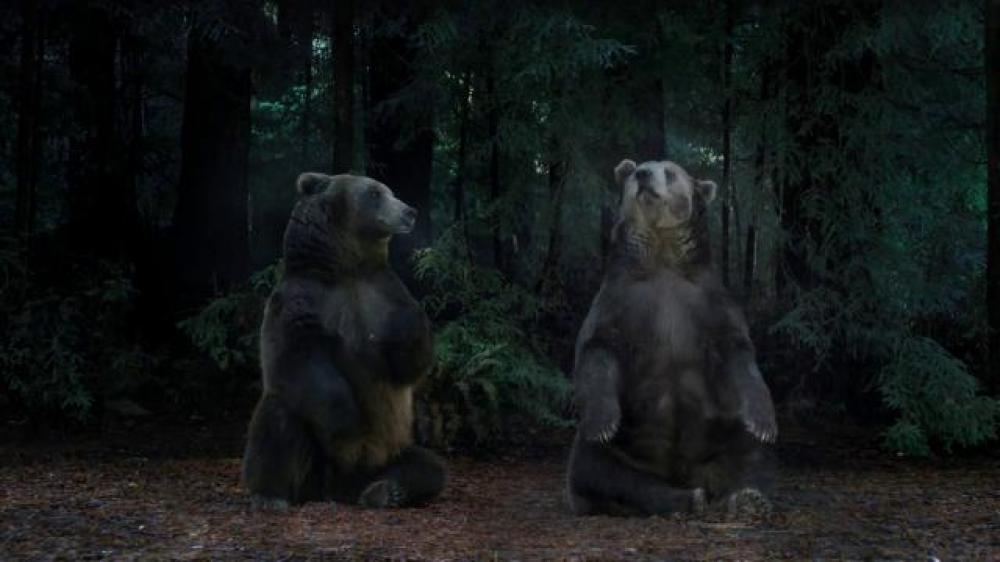 UPDATE [Saturday, Feb. 6, 2016, 8:00 a.m. PT] — When it comes to online views, Hyundai’s “The Chase” is outdoing all Super Bowl ads and teasers released before the game, according to iSpot.tv data. “The Chase,” which features a terrified human couple and a couple of grizzly bears in hot pursuit, has racked up 31.7 million views as of 8:00 a.m. on Saturday. Before you ring the viral bells, consider that less than a million of the views here are organic, so what you’re seeing in the data is Hyundai investing in online promotions for its ad before the game.

“The Chase” was one of three pre-release ads from the Korean carmaker to hit ahead of the game, alongside two humorous celeb-driven spots: “First Date” with Kevin Hart as a literal helicopter parent and “Ryanville” with an omnipresent Ryan Reynolds dominating the attention of young women driving through town.