How Pride TV and Video Ads Resonated in 2021 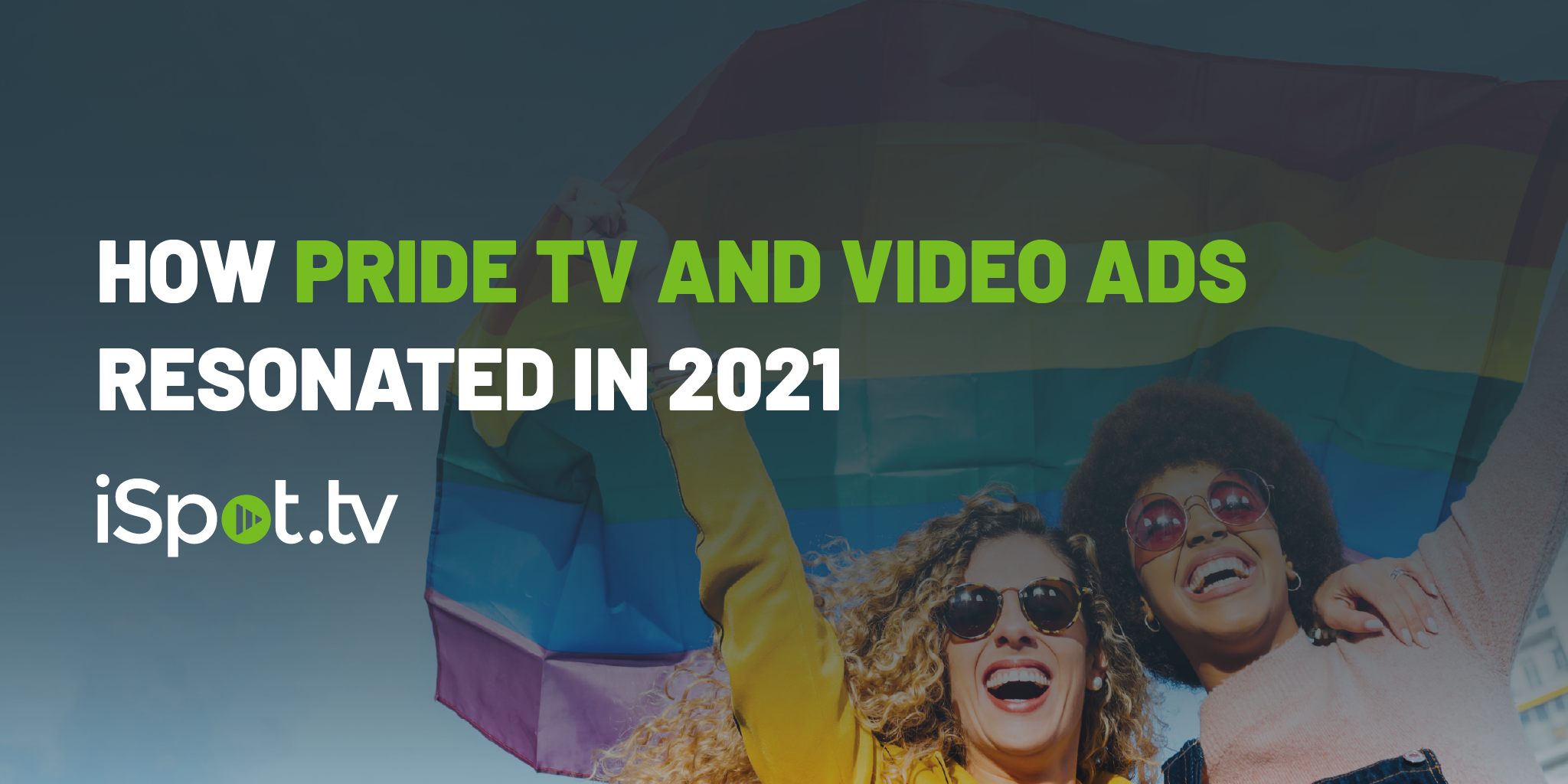 Pride Month was a bit subdued in 2020, but not so much this year as life — including pride parades and celebrations — returns to normal. As June 2021 concludes, we wanted to highlight some of the top Pride-related ad creatives, and how those spots are resonating with audiences.

Oreo has publicly supported the LGBTQ+ community in the past. This year they celebrated Pride Month with a short but simple and inclusive message around love. Ace Metrix Creative Assessment found that the ad garnered 7.9% more attention than the norm for ads this June, and was 8.0% more likeable. Additionally, the spot scored well above those same norms on Change, Relevance and Desire components. When asked to pick the Single Best Thing about the colorful ad, viewers were split between the message and the product itself.

As part of a larger corporate emphasis on Pride Month, Facebook launched several ads showing how the website’s Groups feature helps bring various LGBTQ+ interests together. Starring Laverne Cox, the 30-second ad scored 6% above the information norm for ads in June. Showcasing how these online groups can become in-person resources for inclusion and a sense of community, the ad’s message was seen as the Single Best Thing by 28% of those surveyed.

This year, 1-800-Flowers promoted bouquets around Pride, while pledging to donate 20% of net proceeds to GLAAD.  According to Ace Metrix survey respondents, the ad was the most empowering among this year’s Pride creative. This was the result of its well-received message, which included an uplifting poem by Britt Gambino and information about its GLAAD partnership.In fact, 25% of those surveyed said the message was the Single Best Thing, while individual respondents noted how much they appreciated the Pride-focused message.

Capital One sees power of Pride

Capital One’s ad showed the many ways that people celebrate Pride Month, and how Pride can mean different things — from love to equality to family. It ranked among the most empowering Pride-themed creatives this year, according to Ace Metrix data. Additionally, many survey respondents enjoyed the fact that Capital One was outwardly supporting Pride Month with this simple message. Strong branding cues throughout resulted in one of the highest Brand Recognition scores with 74% of viewers accurately identifying “Capital One” after watching the ad.

It’s challenging for brands to navigate Pride, as there’s a fine line between celebrating and exploiting the movement. Generally, those that fare best focus on uplifting and supportive messaging that reflects the lived experience of those in the LGBTQ+ community.