Which Networks are Delivering the Most Ads Amid Quarantine? 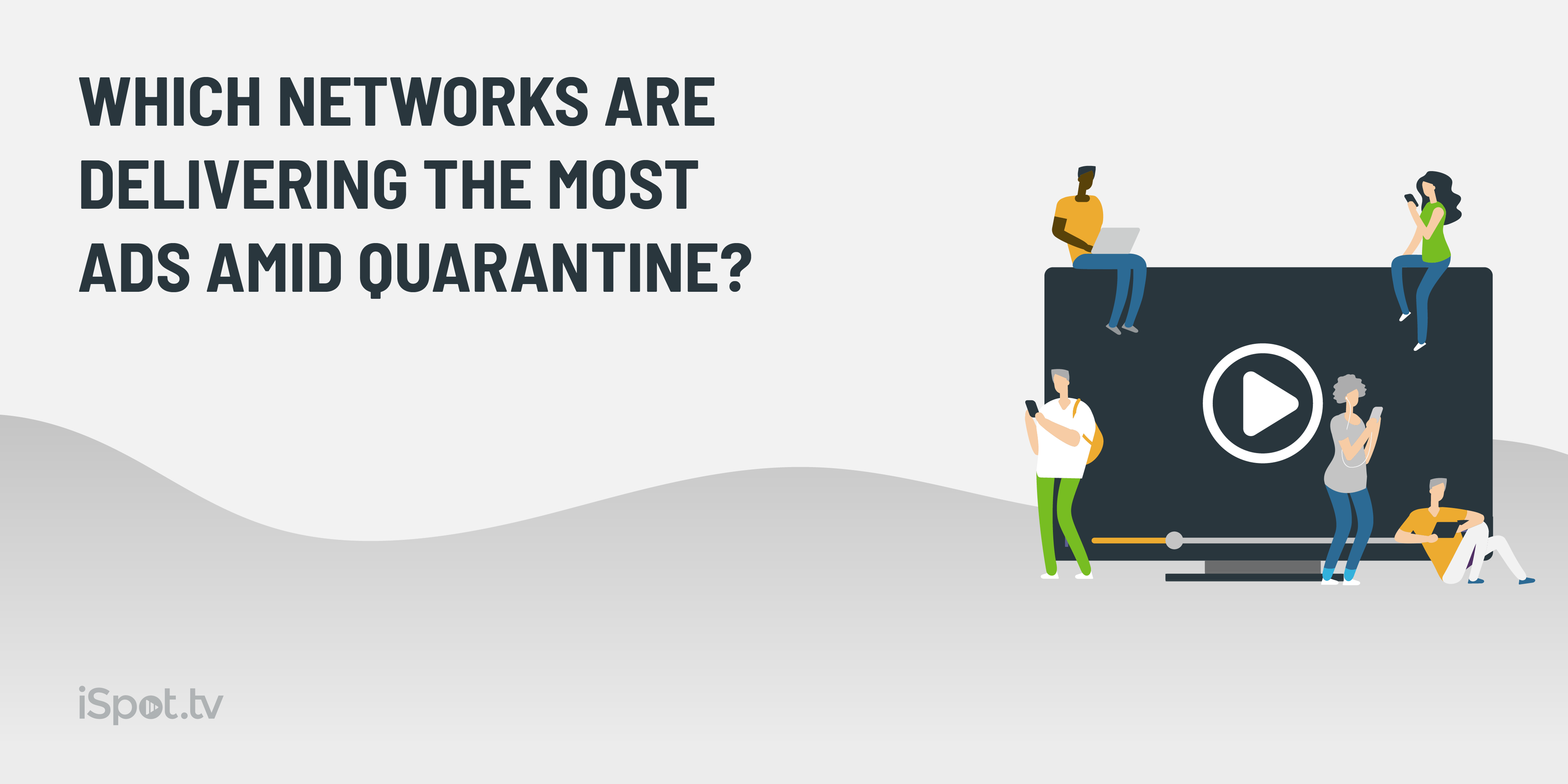 TV impressions were up in 2020 before most audiences were advised to stay at home in mid-March. But in the weeks since widespread quarantines in the U.S., impressions have continued to increase despite the absence of live sports, and certain networks are reaping the benefits.

iSpot measured impressions from March 14 through April 21, and compared year-over-year results to see which networks are experiencing the largest increase. Some of the top takeaways: