Last night’s national TV debut of Jordan’s ‘RE2PECT’ commercial has seen an early iSpot.tv Ad Effectiveness rating of 9.8 (out of 10), one of our highest ratings to date. 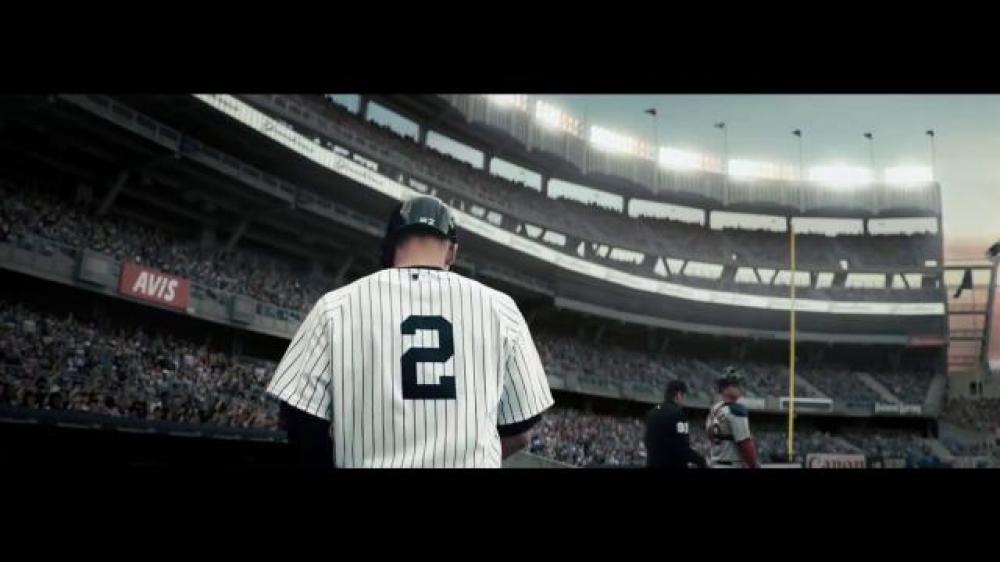 iSpot.tv’s unique ad effectiveness measures online activity (social, search, views) and compares it to all other current national TV ad campaigns while also factoring in estimated TV spend. Naturally, Twitter is buzzing with activity around this ad, and iSpot.tv data can reveal ‘RE2PECT’ has an average positive feedback sentiment of 90 percent. Facebook is showing high activity with 200K actions, with just four national airings on FOX and ESPN.

“OK, seriously. There are like 3 sports players in the history of the world who deserve this #re2pect.” @SocialSandi

“Touching homage to Jeter: “No matter what hat you wear, tip it to The Captain.” @Blakei

“This #RE2PECT spot is so sick it gave this anti-baseballite chills. Needs an @genius decode layer, stat.” @himichlee

Wieden + Kennedy NY are the creative agency behind the ad which is dedicated to New York Yankees’ Derek Jeter, and features a cast of guests – including Boston Red Sox fans, and New York Mets players – all tipping their hats to the player “whose greatness trumps his hate-ness”.