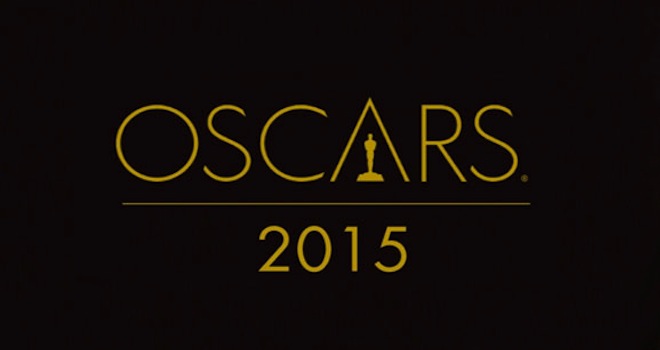 While millions of viewers will be tuning in to watch The 87th Academy Awards Sunday, Feb. 22, advertisers will be spending millions of dollars to air their commercials as advertising revenue is set to be higher than last year.

This year, a slot for a 30-second commercial costs approximately $1.9 million, a 5.6-percent increase over 2014. The high cost to air a spot during a live, nationally televised show can be an indicator of strong viewer engagement across social media. Compared to $88.3 million in 2013, last year’s advertising generated an all-time high of an estimated $101.9 million, according to iSpot.tv. Advertisers expected to air commercials during the Oscars include JCPenney, Coca-Cola, Samsung, General Motors, Stella Artois, King’s Hawaiian, Zillow and Cadillac.

Zillow, a real estate and home-related information
marketplace, is set to debut its 60-second commercial titled “Lake House,” the fifth installment of the company’s
“Find Your Way Home” national advertising campaign, during the Oscars on ABC. The commercial shows an emotional story of a widow in search of her new home with the help of her daughter, who recommended the website. “Lake House,” released online two days before the big event, ends with a voiceover that states, “You’re not just looking for a house – you’re looking for a place for your life to happen.” 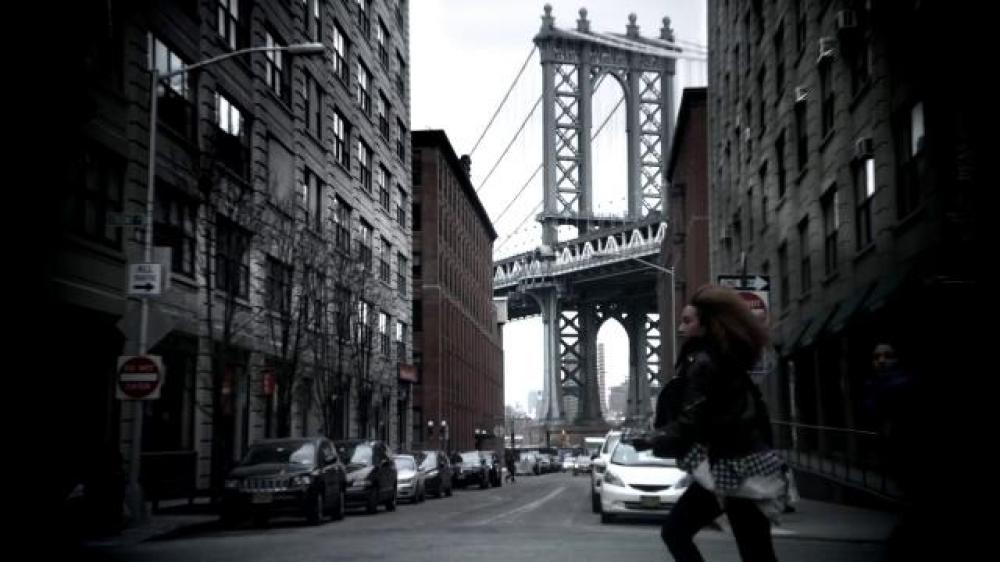 Last year’s top spender, Cadillac, is set to debut its “The Arena: Dare Greatly” spot. The full 90-second slow-motion commercial was released online a week before the event and clocked-up over 65,000 views within four days. The slow-motion commercial features Theodore Roosevelt’s “Citizenship in a Republic” speech set a New York City backdrop. A fitting location considering the automaker’s relocation from Detroit to New York. A 30-second and 60-second cut are expected to air during the event.

JCPenney will also be returning to the Oscars for the 14th consecutive year to debut its second-screen game “Oscars Play to Give.”

iSpot.tv will have real-time analytics and digital response to commercials that air during the awards show on Sunday night. Through our dashboard you will be able to view real-time social-activity, search activity, online views and other performance metrics for spots that air during the event. For more information contact sales.