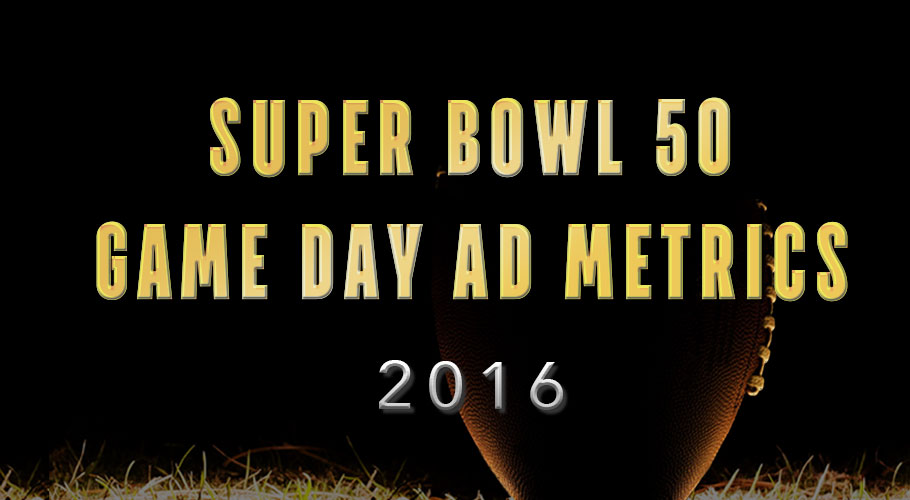 The final in-game numbers are in! On Super Bowl Sunday 62 brands came to play, airing 97 unique Super Bowl commercials. By compiling the resulting data across every ad, we have a clear view into how Super Bowl advertising performed overall. 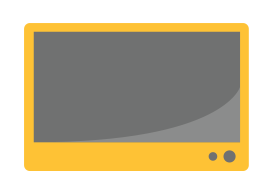 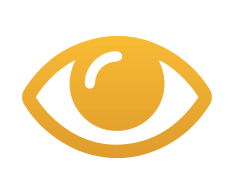 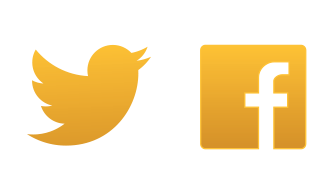 During the game, advertising’s biggest night delivered over 6 billion TV impressions across all the Super Bowl ads. On the digital side, the commercials inspired  66 million online views tracked across YouTube, Facebook and iSpot.tv, with nearly half of them occurring on Facebook alone (36.3 million). Super Bowl commercials had tons of exposure across social as well, with a reach of approximately 3.3 billion social impressions across Facebook and Twitter. 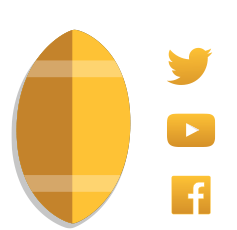 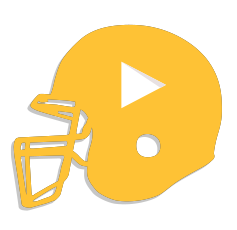 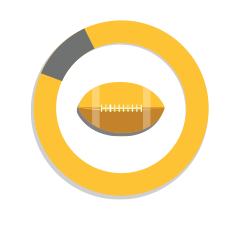 How did the ads do? In addition to the nearly 3.3 billion social impressions during the game, Super Bowl ads generated close to 2.6 million social actions (tweets, shares, mentions, posts, likes, votes and comments). The ads inspired close to 21 million organic views and successfully held the attention of viewers, with view rate data proving that on average, the ads were watched 82% of the way through. 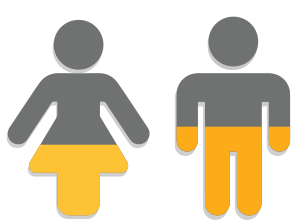 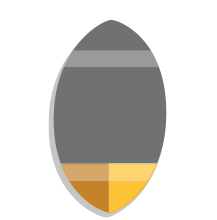 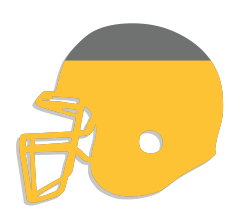 Who was responsible for all this earned engagement? We tracked demographic data from Facebook and Twitter and discovered that on average, those interactions came from a 48% women, 52% men breakdown with a primary age range of 35-44. Online sentiment towards the ads demonstrated that the average reaction to this year’s ads was overall 88% positive.