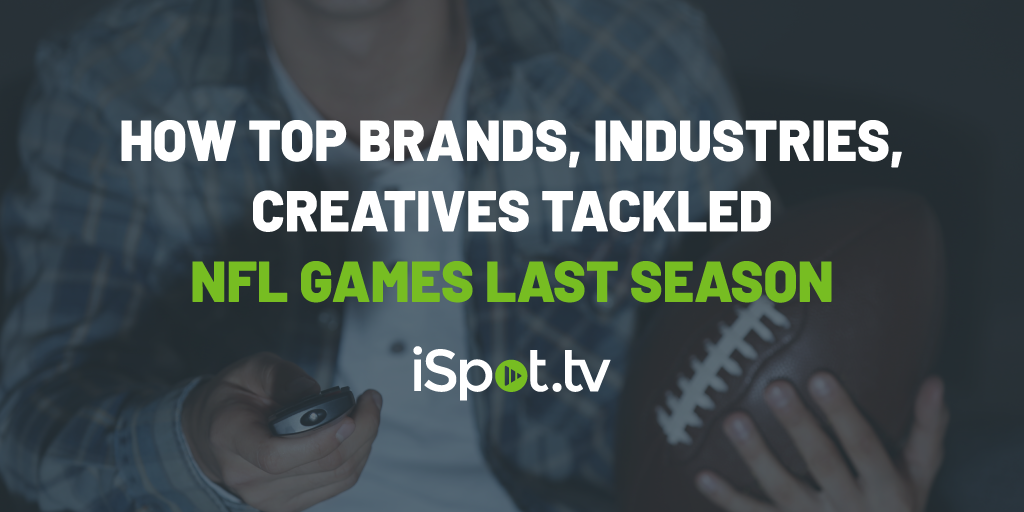 The 2020-21 NFL season was anything but normal, with pandemic concerns, shifting schedules, creative uncertainty and a tumultuous political environment. Nevermind the continued migration of fans to streaming environments and the league’s addition of two playoff games.

Brands and networks still found success amid the changes, and the league’s broadcasts remained TV’s hottest commodity in terms of live programming. The same will be true for 2021-22 as well, especially as the NFL adds an additional week of games to the schedule.

Before turning the page to this coming season, though, it’s worth looking back at last year to examine the brands, industries and creatives that made the biggest impact throughout the regular season, playoffs and Super Bowl.

Get the Report
This site uses cookies to provide you with a great user experience. By using iSpot.tv, you accept our use of cookies. ACCEPT ×