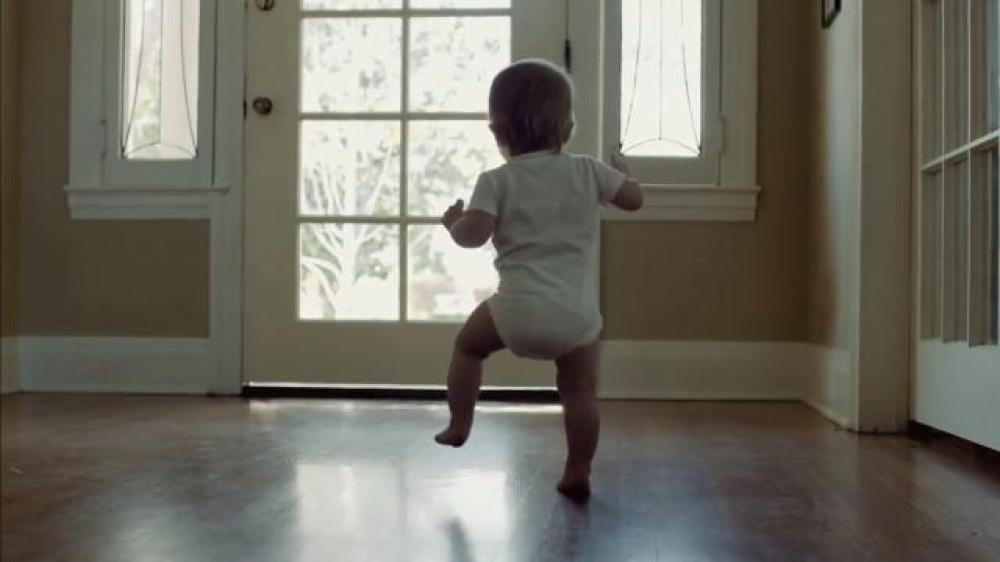 Each week, iSpot.tv’s Editorial team picks its favorite new ads. Here are the Editors’ picks between July 11 to July 24, 2015.

Among editorial’s choices, Nike’s “Short a Guy” ad is a multi-sport masterpiece; featuring big names like Mia Hamm, Anthony Davis, Misty May-Treanor and Garrett Richards, it follows a young boy as he throws himself into every game when each athlete he comes across tells him they’re “short a guy.” And in Airbnb’s new commercial, which premiered during The 2015 ESPYs, a baby walks toward a window leading outside as a voiceover encourages viewers discover if Man is kind and good people can open their doors to one another.

Voiced over by “Boyhood” actor Ethan Hawke, the new Microsoft Windows 10 commercial features adorable babies and toddlers all around the world. From London’s Big Ben to Antarctica and Africa, these children roam among the snow, grass and on their parents’ shoulders in front of striking backdrops.

In the daring new Chevrolet ad, several men are individually asked to choose between an aluminum cage and a steel cage. When they are soon told that a 700-pound grizzly bear is about to enter the room, they are faced
with making the smart choice.