For Philadelphia, “Cheesecake Is Everything” This Holiday Season 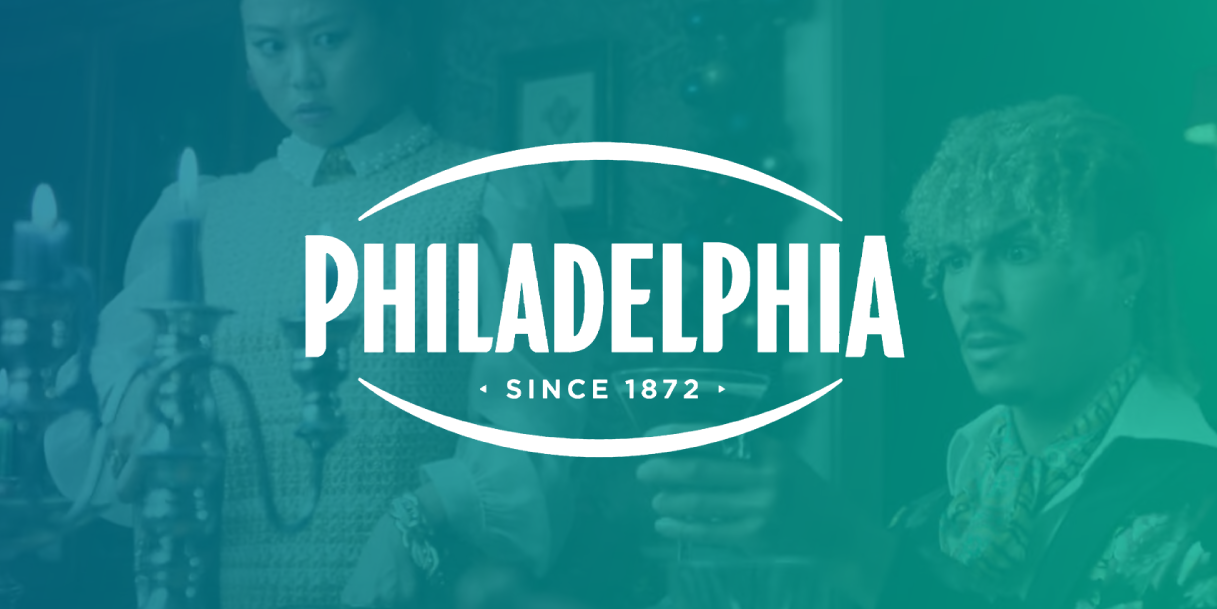 The “is it cake?” meme that originated on social media (see example) and went on to inspire a Netflix series now has a new ambassador: Philadelphia Cream Cheese. The brand’s playful “Holidays” campaign includes a 15-second TV commercial showing a family having a different type of feast, taking bites out of everything from cameras to martini glasses — all made out of cheesecake.

Since it began airing on Nov. 1, the ad has generated over 723 million TV ad impressions with an estimated national TV ad spend of $2.9 million. Among the CPG: Dairy, Eggs & Cheese category, “Holidays” is in first place for impressions share of voice (20.18%).

Philadelphia is taking a varied approach with TV ad spend allocation for the spot, suggesting a premeditated strategy of reaching multiple demographics. Syfy, ESPN2 and Paramount Network are the top networks by estimated TV ad spend, while top programming by spend includes college football, The King of Queens and East New York. “Holidays” has aired the most during college football (192 airings), returning 26 million TV ad impressions.

According to one woman between the ages of 36-49, “It looks so delicious and made me hungry. I definitely want to purchase this for my family.”

iSpot’s analysis of viewers’ emotional response revealed that the ad sparked Curiosity*, with the humorous approach evoking Love It* and Yummy* responses among gen pop viewers. When asked what the single best thing about the ad was, 23% of respondents said the product itself.

With TV advertising cluttered during the holidays, it’s a good time for brands to really get creative and break through the noise, whether that’s with a heartfelt message like Etsy or by harnessing humor and fun visuals to capture attention as seen in this Philadelphia campaign. iSpot will be tracking these trends and more as the season progresses, but in the meantime, check out the Q3 TV Advertising Rundown to learn about media and creative insights from last quarter.

Attention: measures the extent to which survey respondents find an ad attention-grabbing.

Desire: measures the extent to which an ad drives brand/product desire among survey respondents.

Curiosity, Love It and Yummy are 3 of the 57 emotional metrics iSpot Creative Assessment measures for every TV and video ad.

Positive Purchase Intent: The percent of Creative Assessment survey respondents that reported an increased desire to purchase or visit a given brand or product after watching an ad.