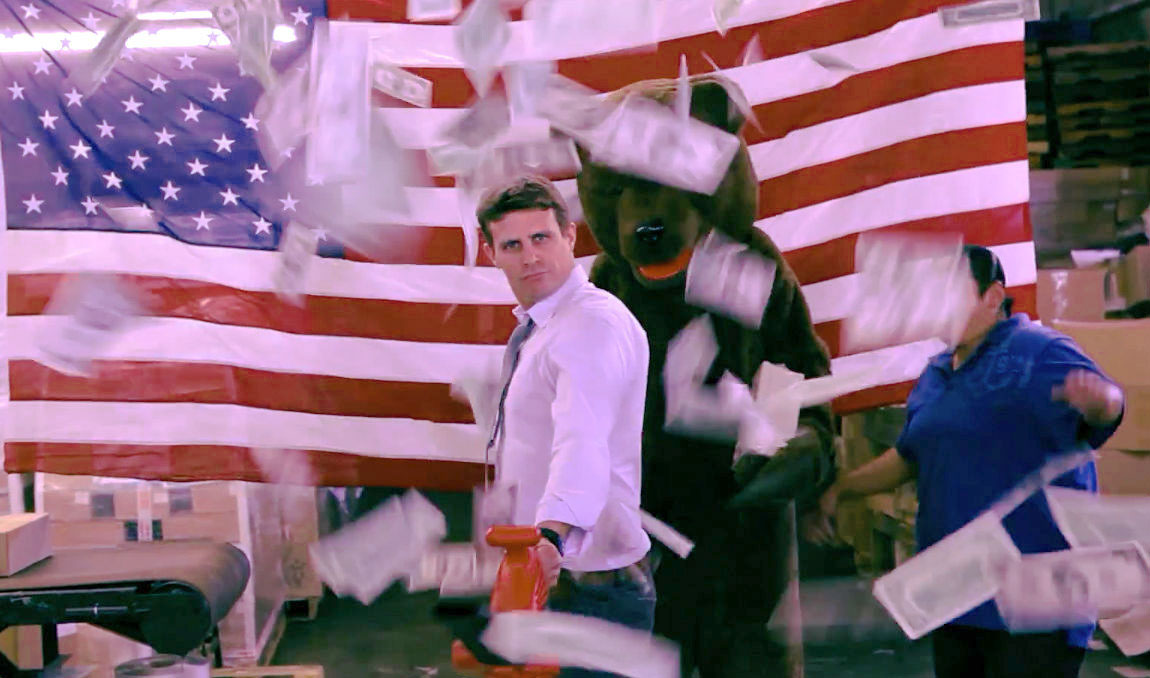 On Tuesday evening, Unilever announced they have plans to acquire the California-based startup Dollar Shave Club for one billion dollars – not bad!

Unilever doesn’t have any shaving brands, so buying Dollar Shave Club helps them enter a market that generates around $4.5 billion in retail sales, with an already strong customer base.

From YouTube to Television, Moving to a Larger Screen

In 2012, reminding guys everywhere that they don’t need fancy razors, the startup’s infamous ‘Our Blades Are F***ing Great’ video featuring founder and CEO Michael Dubin made its debut on YouTube.

The video quickly went viral and today has over 23 million views. Only a year later, Dollar Shave Club shifted gears from their digital-first approach to television advertising, reaching an even larger audience.

Over the past three years, Dollar Shave Club spent over $85 million on television advertising on 14 different spots. But, what happens on TV doesn’t stay on TV – it ends up on the Internet. As they continued to optimize their efforts, the cross-channel engagement they received off of their TV efforts was unbelievable.

Taking into account organic searches, social mentions, and online video views generated off their TV advertising, Dollar Shave Club dominated the conversation. They garnered 66% of the Digital Share of Voice (DSOV) in their industry in just a few years!

For context, the competitor in the ‘shaving and hair removal’ vertical that came in second, earned only 15.7% of the Digital Share of Voice (DSOV) during the same period and spent over twice as much.

Taking their oddly humorous promos to the television screen allowed them to expand the brand’s reach, rake in huge returns on their cost per impressions, and quickly position themselves as a dominant force in a space with so many seasoned players.

As Dollar Shave Club embarks on a new journey with Unilever, let’s take a look back at the top five TV commercials that generated the highest cross-channel engagement for the brand.

Ready to optimize your TV efforts? Request a demo.