How TV Advertising Actually Moves the Needle: An Analysis of Marketers’ Explicit Calls to Action on TV Over Time 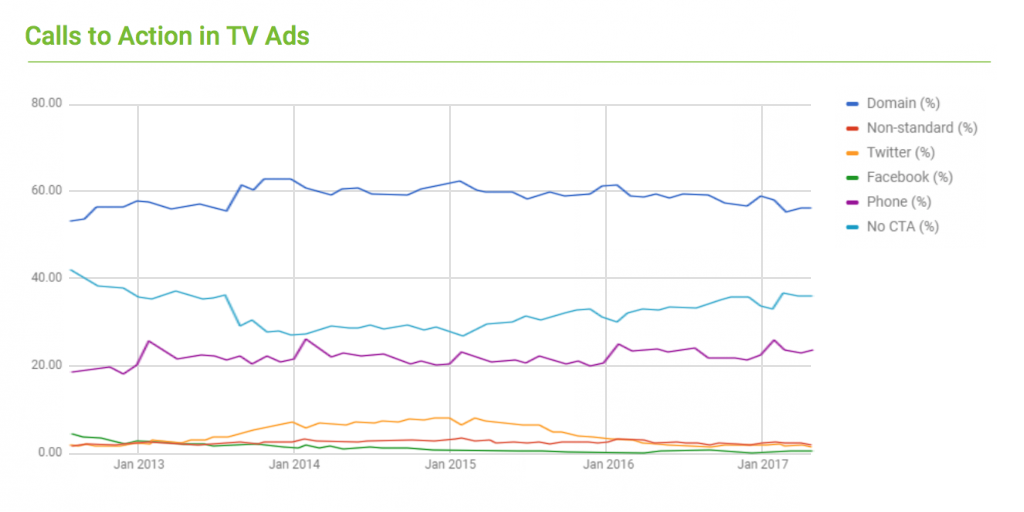 The Evolution of Actionable TV

While the traditional notion of TV advertising is about rapid reach and top-of-funnel awareness, brands are also thirsty for measurable results — specifically which TV ads, programs, messages, and ideas drive the most business outcomes, such as sales.

While iSpot can now match ads that appear on the TV screen to actions taken on a website or app, the following data shows at scale: