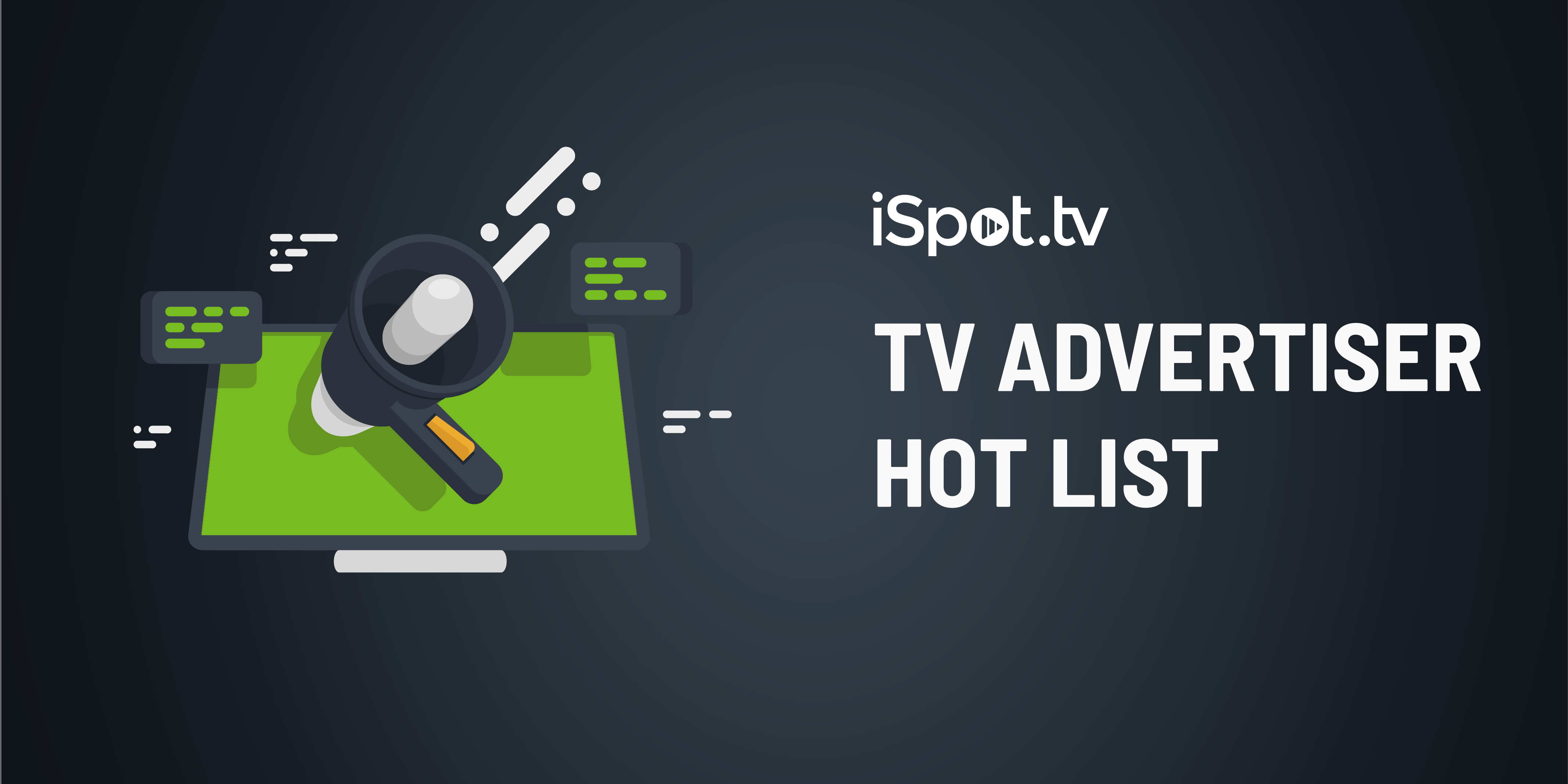 As advertisers return to television, iSpot is measuring the brands that are showing the biggest increases in ad impressions — plus the ads that audiences are seeing most. Over time, this weekly look at advertising provides a picture of how brands are returning to TV, creative trends and which industries could be attempting their own comebacks.

After numerous automotive brands showed large increases in impressions last week, the trend continued for some during the week of June 22-28 as well. Nissan, following a week in which impressions went up 160%, showed another 27.1% impressions leap. Honda also increased its own impressions by nearly 100% week over week.

The biggest impressions increase for the week came from medical monitoring technology company Masimo, however, which saw a 490% jump. Masimo ads aired primarily on networks like Fox News, HGTV, CNN, MSNBC and Food Network, which all typically rank highly in terms of ad impressions delivered each week. The brand had been absent from television in 2020 until late June. This past week was its first full week of TV advertising all year.

Additionally, the list below shows the most-seen ads in the timeframe of June 22-28, including spots from Focus Features, Dairy Queen, Masimo, Macy’s and Chevrolet. Automotive brands made up four of the 15 most-seen ads overall for the week, while insurance brands were five of the top 20.

Focus Features’ “Irresistible” is utilizing TV to push video-on-demand rentals of the film as a result of movie release changes related to COVID-19, and DQ had one of the five most-seen ads on television for the second straight week. Macy’s 15-second July Fourth spot also aimed to get a jump on holiday weekend sales while advertising on a variety of networks — from CBS and NBC, to TLC, Nick, MTV and ESPN (among many others). Chevrolet’s ad emphasized safety measures the company is taking to continue selling cars to consumers.