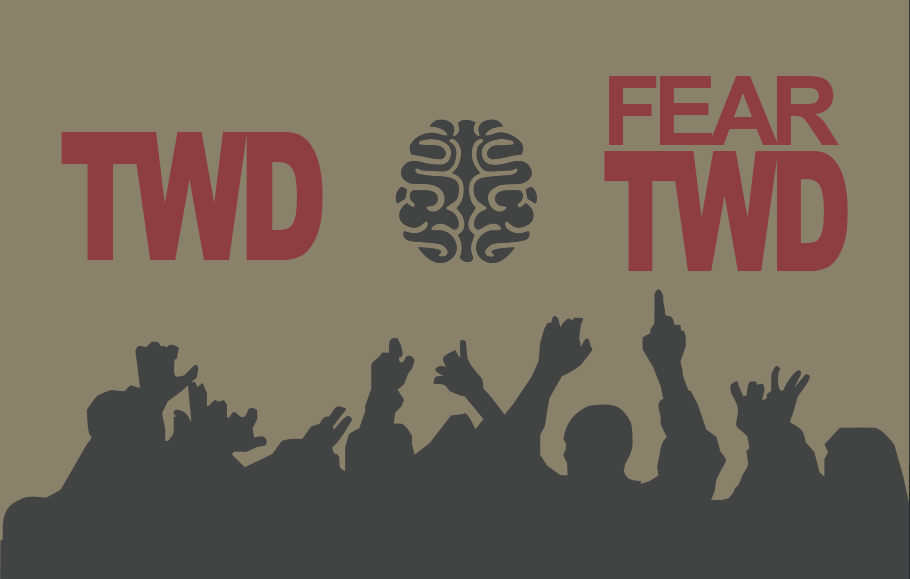 Starting with its first foray into scripted programming with the debut of Mad Men in 2007, AMC has shed its classic movie focus and has become known for producing popular series that draw big crowds. Its post-apocalyptic zombie hit,The Walking Dead, is no exception, having earned numerous nominations and awards including the Golden Globes, the Primetime Emmys and The Critics Choice Awards.

It should come as no surprise, then, that the new Walking Dead prequel, Fear The Walking Dead, has also garnered a strong following, to the point that it was dubbed the highest-rated first season of any cable series by Variety.

The Walking Dead Costs More, But Gets Results

Search and Social Actions by Show

AMC Comes Out on Top

Fear the Walking Dead is AMC’s second successful spinoff this year with Breaking Bad’s Better Call Saul also debuting to critical acclaim. History has proven that making a successful spinoff is no easy feat; for every Frasier there’s the Friends spinoff Joey. The fact that AMC has managed to get two off the ground in one year is nothing short of incredible. And, with such a promising start and the legacy of the original Walking Dead behind it, we can expect that Fear the Walking Dead is only going to see more success.

*Digital Share of Voice is a metric that measures the percent of online engagement received compared to others for a selected category.