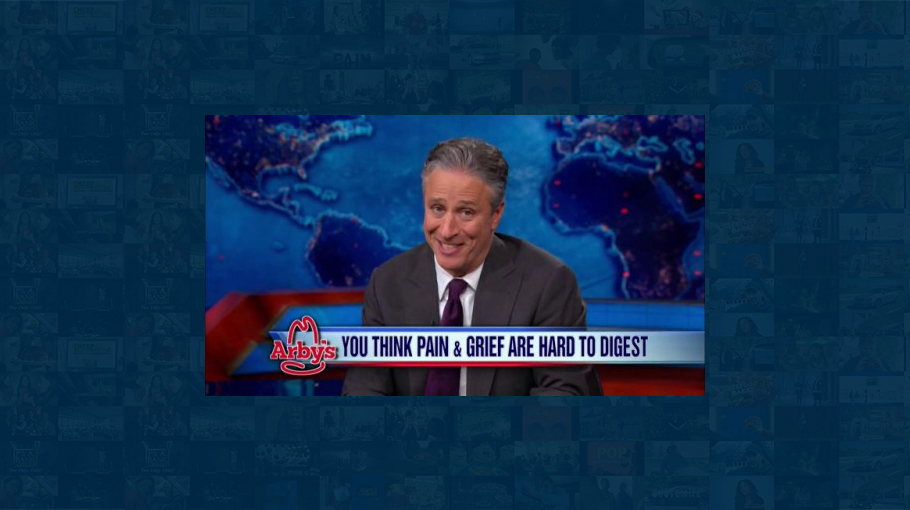 Comedy Central’s: Fairwell to The Daily Show with Jon Stewart

Fox News Channel’s: Republican Presidential Candidate Debate
Last night saw the airing of two, entirely different, specials: Jon Stewart’s final episode of the “Daily Show” and the “2016 Republican Presidential Candidates Debate.” With an audience base that are polar opposites, and one that built its lifeblood around the other, we take a look at the ads that aired in both and perhaps reveal a little about those audiences. 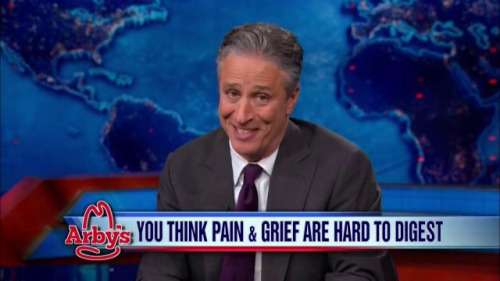 Republican Debate National Advertising Takeaways:
The first prime-time Republican presidential debate aired on Fox News Channel, Thursday, August 6th. Most spots that aired during the broadcast had been on rotation for some time covering a broad range of categories. The larger portions of which fell into two industry brackets; Life & Entertainment and Pharmaceutical & Health, with particular focus on health problems such as insomnia, heart conditions, gastrointestinal issues and cancer, as well as preventative health and life insurance. Six motion picture trailers also featured during the event. Including “Mission: Impossible – Rogue Nation,” and “Straight Outta Compton.” 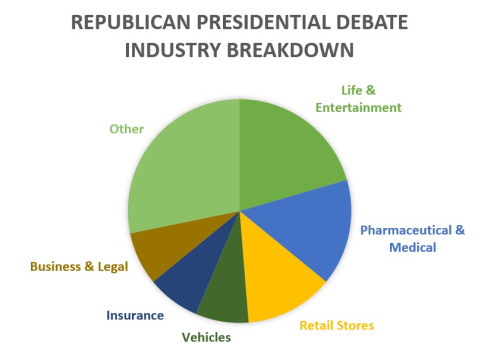 Daily Show National Advertising Takeaways:
Despite the median age of the “Daily Show” viewer being 46, the twenty-six national ads that aired during the finale were directed at a distinctly younger audience, especially when compared to the Republican presidential debate over on Fox News Channel that aired earlier the same night. Beer, food, movies, cell phones and cars dominated the ad time. The most memorable ad coming from Arby’s who created its very own “Thank You for Being a Friend” send-off to the host whose jokes were particularly cutting against the fast-food chain. Arby’s have already seen some 775,246 online views of the spot, and iSpot.tv measurements indicate a 9.6 ad effectiveness rating and a 97 percent positive tweet sentiment overall. 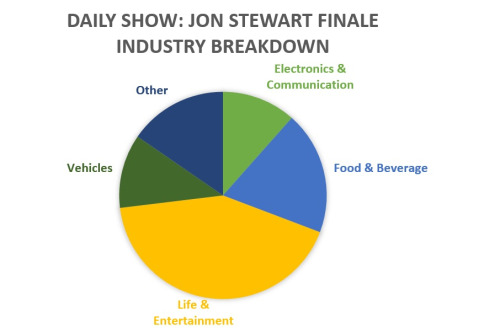