Super Bowl 50 Ads Are Set to Be Ridiculously Star-Studded 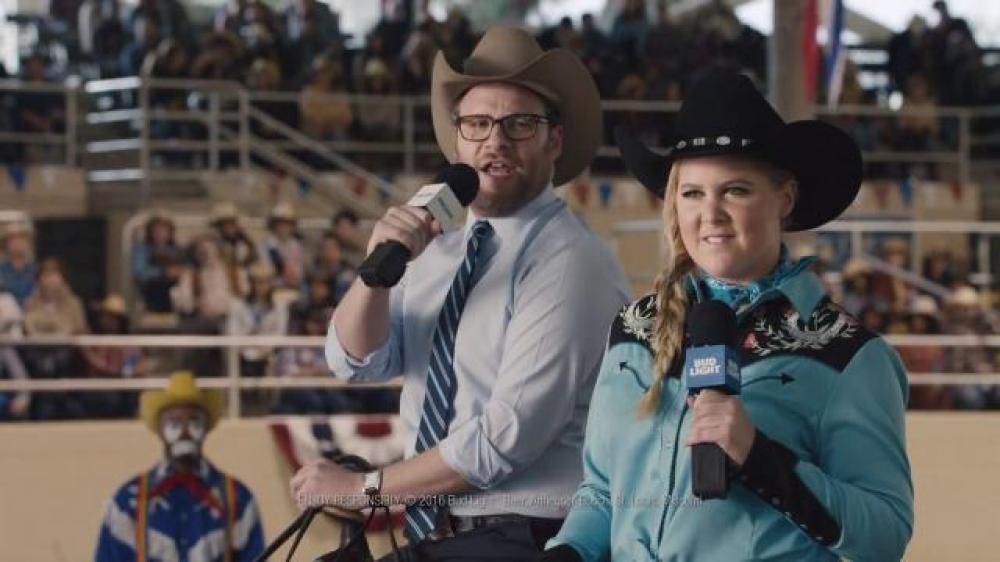 On Monday, Advertising Age dubbed Super Bowl 50 the “Celeb Bowl,” noting that at least 33 stars are slated to appear in commercials during the big game, vs. 28 last year.

At iSpot.tv’s Super Bowl 50 Ad Center, we’ve been keeping track of celebrity Super Bowl ads too—actually, every Super 50 ad and trailer—and just in the last few days it’s become clear that this might become one of the most star-studded Super Bowls ever. As of today, our count is up to 40 celebs—with more sure to come.

Incidentally, our list doesn’t include stars who will have a presence solely by voice-over or song in ads, such as the recently deceased Alan Rickman (whose voice is heard in a Disney “Alice Through the Looking Glass” trailer) and David Bowie (whose “Starman” is used in an Audi ad). But we do count Seal, whose song “Kiss from a Rose” has been adapted for an NFL spot, because he actually appears in that spot, singing; we’re also counting Drake who does a brief comedic turn in a T-Mobile ad in addition to singing a bit of his hit “Hotline Bling.”

The Star-Studded Super Bowl 50 Tally so Far, by Brand: