Samsung Earns Bulk of Digital Engagement During the 67th Emmys 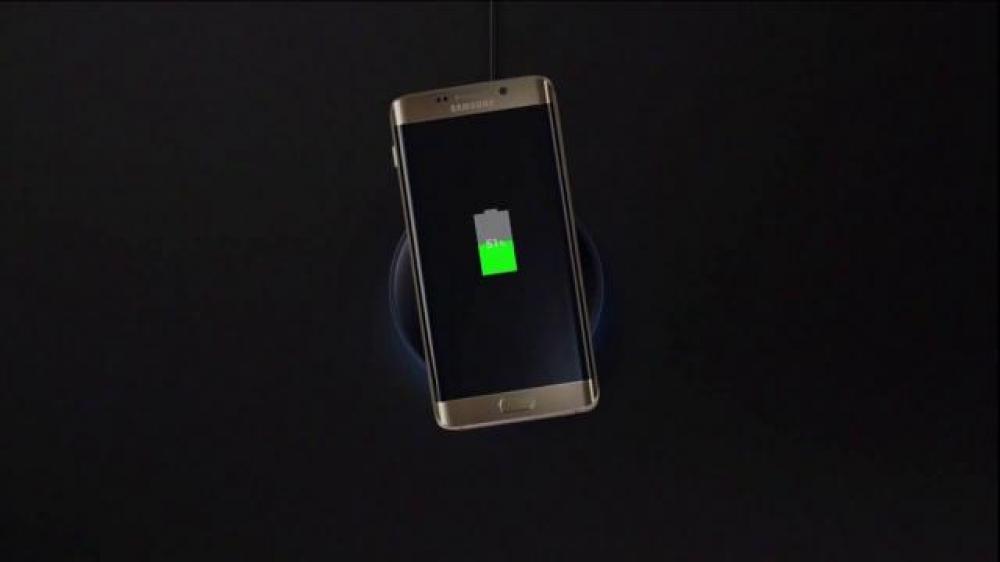 Sixty-three brands turned out to advertise during Sunday night’s Primetime Emmy Awards, but Samsung came out as the big winner of the night earning 33.85 percent iSpot.tv Digital Share of Voice* and over 8,000 online searches.

Airing four spots for its Note5 and Galaxy S6 Edge phones, Samsung overshadowed the night’s other major advertisers, including Audi, Warner Bros. and Apple Music. Audi, the biggest spender of the night, had four spots to promote its new A3 e-tron and TT cars, but still received only an eighth of the online engagement that Samsung saw. 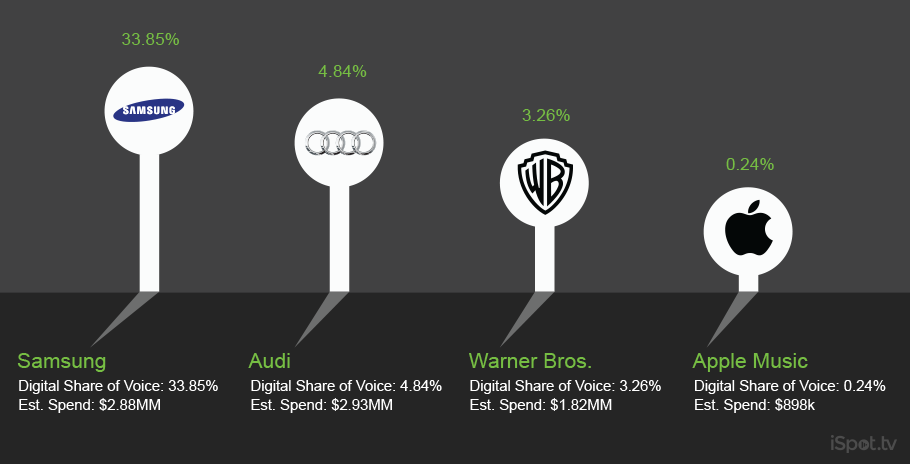 Interestingly, most of the digital engagement Samsung received was for one ad: ‘It’s Not a Phone, It’s a Galaxy.’ The only ad of the four that was not new, the spot earned 33.37 percent Digital SOV during the awards show and has been their most successful spot in terms of generating digital activity. Since its debut on Sept. 10, the ad has received 15,671 social actions, over 3 million earned online views and has helped Samsung become a digital engagement leader both during the Emmys and within the mobile device category.

*The percent of the digital engagement the ad received compared to all of the ads that aired during the Emmys.