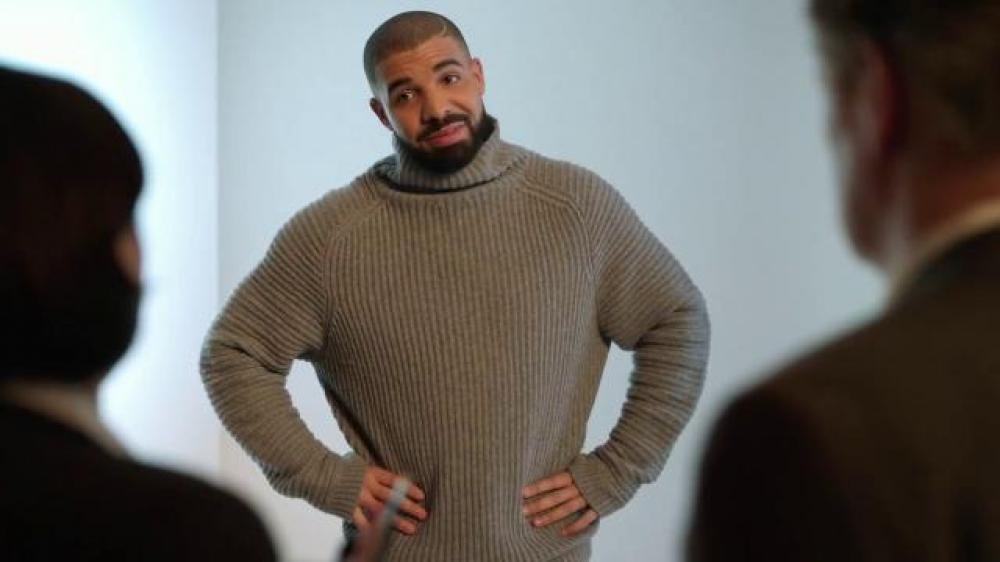 Current second-place finisher Heinz Ketchup has unleashed a pack of dachshunds anticipating a sublime meal while sprinting in slo-mo across a field, but its 37.9 million views can’t outrun T-Mobile’s social stampede.

In third place as of Friday morning, the NFL’s own Super Bowl Babies Choir spot pushes its “Football is Family” catchphrase to new post-game harmonizing as singer Seal radically repurposes one of his hits. Call it “Kiss From A Win.” The spot has hit a high note more than 20 million times on Facebook and Twitter.