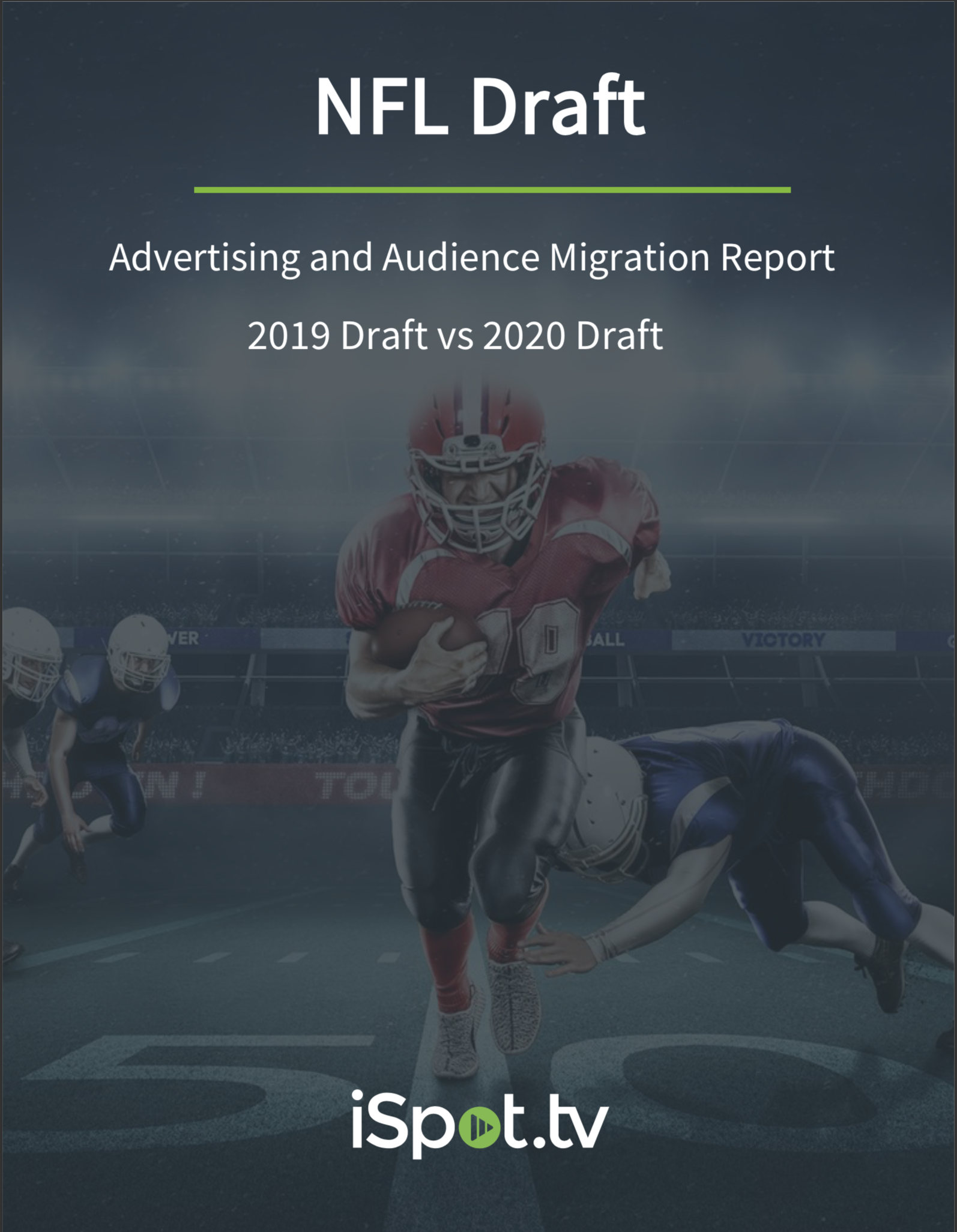 It seems like Super Bowl LIV happened just yesterday, but the 2020 NFL season is already just four months away… or at least it’s scheduled that way right now.

With plenty still up in the air around how the NFL returns to the field come the fall, it’s never too early for advertisers to start planning ahead, and keeping an eye on what NFL audiences are watching this offseason in case schedules wind up altered this season.

Using data from iSpot, brands can determine NFL audiences’ other show preferences, and look at which network/daypart combinations earn the greatest segment reach for that group.

During the week of the NFL Draft (April 20-26), national and sports networks captured the largest portion of households that watched at least 1,600 minutes of NFL games during the 2019 season. The Draft earned ESPN and ABC seven of the top 10 network/daypart combinations, by segment reach, according to iSpot.

When looking at the following week (April 27-May 3), some of that trend seemed to hold up. National networks made up eight of the top 10 network/daypart combinations by segment reach, with ESPN (Prime Time) and ESPN2 (Prime Time) accounting for the other two. The top four combinations belonged to Prime Time dayparts on CBS (35.12% segment reach), ABC (34.34%), NBC (33.31%) and FOX (25.87%).