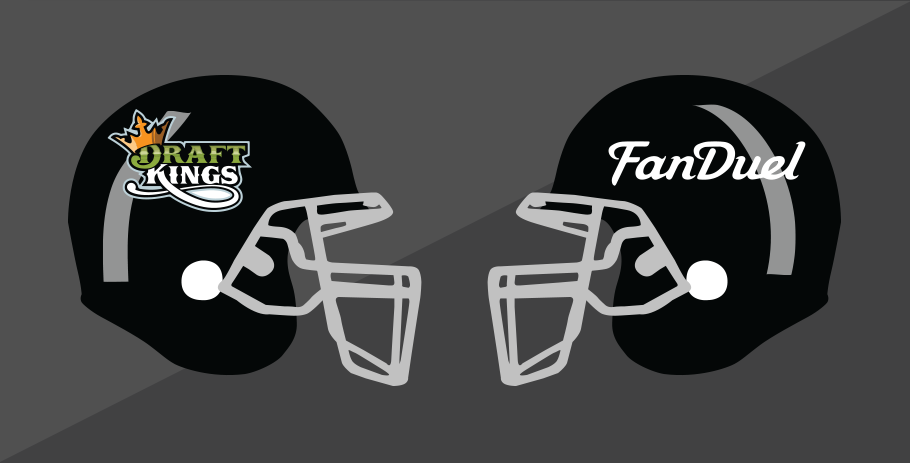 As of Monday September 14, DraftKings became the single biggest advertiser on TV, spending $17.8 million on over $6,000 airings. Competitor FanDuel follows not far behind as the 8th largest advertiser with 11.1 million spent on over 2,800 national airings.

The two fantasy sports sites began to advertise heavily starting in August and have ramped up even further in early September for the NFL season. Since September 1st, DraftKings has spent an estimated $32 million and aired more than 11,000 times compared with FanDuel’s estimated $16 million spend on just under 5,000 airings during the same time frame. 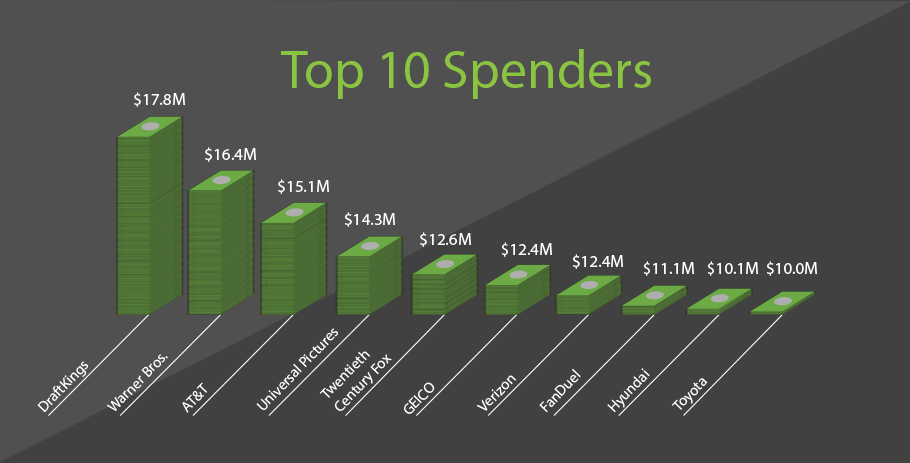 According to iSpot.tv Digital Share of Voice stats, DraftKings comes out on top as the engagement winner. Spending 50 percent as much as FanDuel and earning 72 percent of the digital activity generated between the two of them, it seems DraftKings effectively used their ad dollars and created engaging enough creative to win the duel with FanDuel.