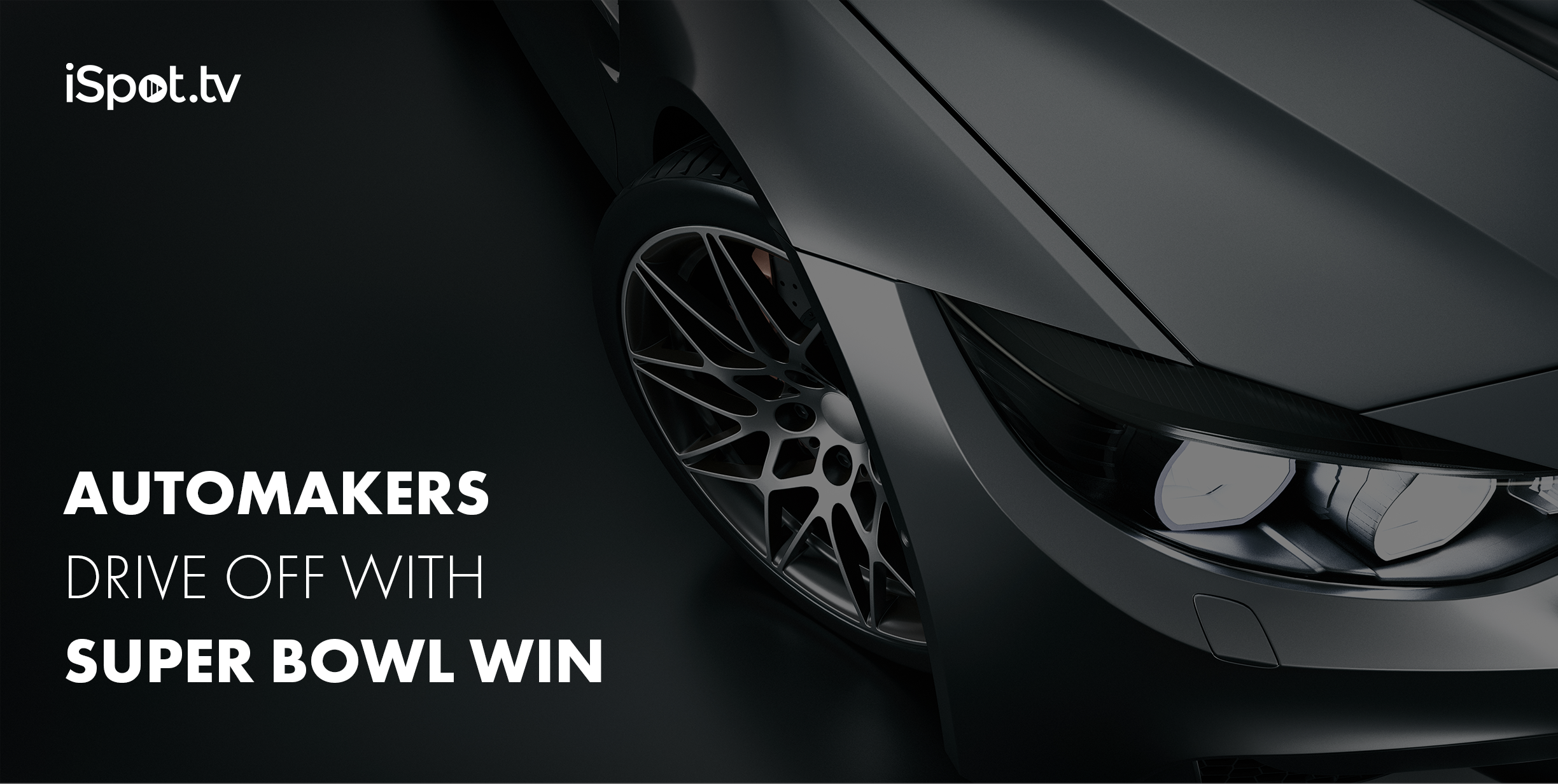 A thrilling Super Bowl LIV came to a close with a comeback win by the Kansas City Chiefs. But along with the excitement on the field was a significant amount of activity from brands. During the game, there were 85 national spots from 55 advertisers. Those ads came from industries all over, but it was auto makers that really won the game as a group.

The auto industry outperformed all others, accounting for 27.4% of social activity on Sunday (among Super Bowl brand advertisers), while spending nearly $81 million on TV ads. Jeep, GMC and Hyundai were all among the top 10 advertisers in terms of digital share of voice.

Notably, nearly every auto ad that aired during the game included a celebrity, and in many cases, featured several. The only auto brand to avoid utilizing a celebrity cameo was Porsche, which just opted for an elaborate car chase scene instead. Genesis was the lone first-time Super Bowl advertiser of the group. Porsche had been absent from the game since 1997.

iSpot will continue to contextualize the impact of Super Bowl LIV to the wider advertising world. You can view every ad from the game at the Super Bowl 2020 Ad Center and check out insights around pre-game winners, plus reports around regular season ad performance and business outcomes.