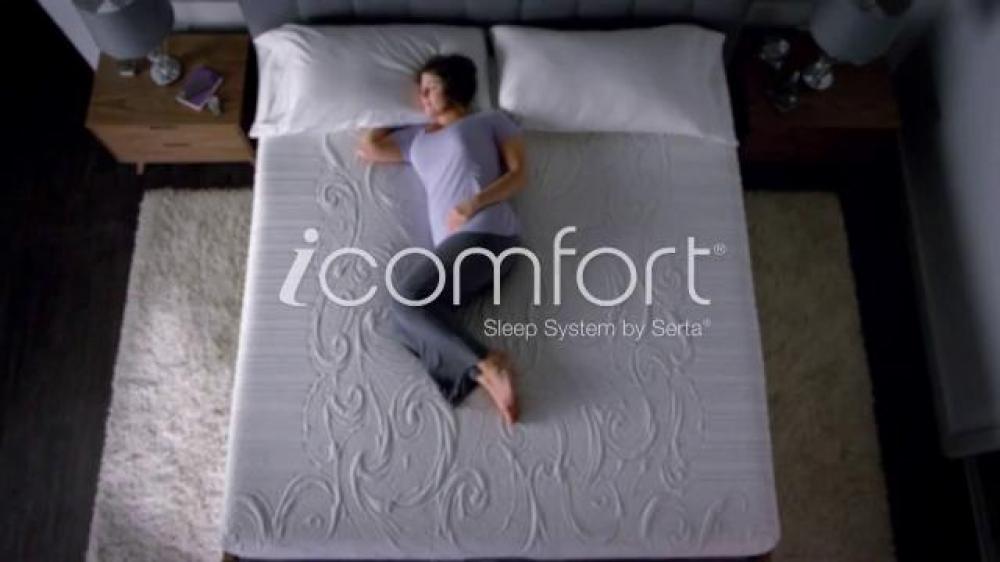 Each week, iSpot.tv’s Editorial team picks their favorite new ads. Here are the Editors’ picks for the week of May 23 through May 29, 2015.

Adobe knows how to stand out. The advertiser took an unexpected marketing approach by coming to us from a dark street corner. A sketchy-looking man in yellow-tinted glasses isn’t selling what we first assume to be conventional drugs, he’s selling something business professionals would find more addictive.

Kristen Bell and Dax Shepard are back in a new Samsung ad, and this time there’s a Code Red. We watch one of Hollywood’s most adored couples use teamwork and humor to handle the family situation, frantically washing their daughter’s favorite stuffed animal and remembering not to let her see the fear in their eyes.

A man breaks up with his girlfriend and then starts dating his new, better girlfriend. Now, imagine that they’re all wearing ketchup and mustard outfits the entire time. An otherwise forgetful scenario is officially rendered hilarious and memorable.

This week, Coca-Cola released a refreshingly new ad that tells the story of a walk in a dog’s point of view. At one point, we forget this is an advertisement especially when it takes a heartwarming turn – we can’t help but focus on how touching the close relationship is between the man and his dog.

As of June 1 this commercial has aired once on Fox.

Nudity mixed with having the in-laws over sounds pretty risky, but not for Serta, which lands on the top of our list of ads of the week with its bold commercial. Apparently having comfortable mattress leads to being comfortable with practically anything.