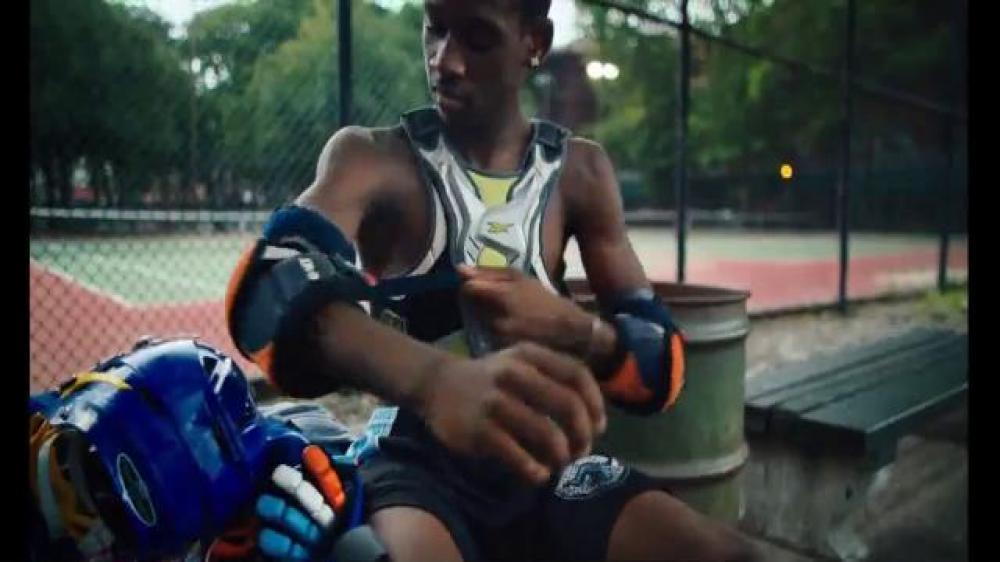 Each week, iSpot.tv’s Editorial team picks its favorite new ads. Here are the Editor’s picks between July 25 and August 7, 2015, which featured a slew of sport-themed commercials.

Among editorial’s choices, Dick’s Sporting Goods aired an emotional and aspirational spot in continuation of its “Sports Matter” campaign. Tyler, who lost both his parents, enrolls in Harlem Lacrosse and Leadership to pursue his passion for lacrosse and his goal to become a college student. And, Jordan serves up the “Dunk to End All Dunks” with a commercial sure to appeal to “Space Jam,” Looney Tunes and NBA star Blake Griffin fans. Griffin and his friend, who sports a “Dr. Drain” jersey, practice their earth-shattering dunks, summoning Marvin the Martian and leading to a dunk contest.

Rob “Gronk” Gronkowski of the New England Patriots signs autographs for his young fans in the new commercial for Kids Foot Locker. He turns down an invitation to hang out with the kids in favor doing “grown-up stuff,” mainly comprised of eating pizza, playing video games and chasing after an ice cream truck.

With the success of DirecTV’s ads with the multiple versions of Rob Lowe, comes the “Arts and Craftsy” version of Dallas Cowboys quarterback Tony Romo. Finally, Houston Texans’ JJ Watt and UFC’s Ronda Rousey share the spotlight in Reebok’s TV spot where they take their intensive workouts to the gym and the field.