Which Brands Set Off Fireworks With Memorial Day TV Ads? 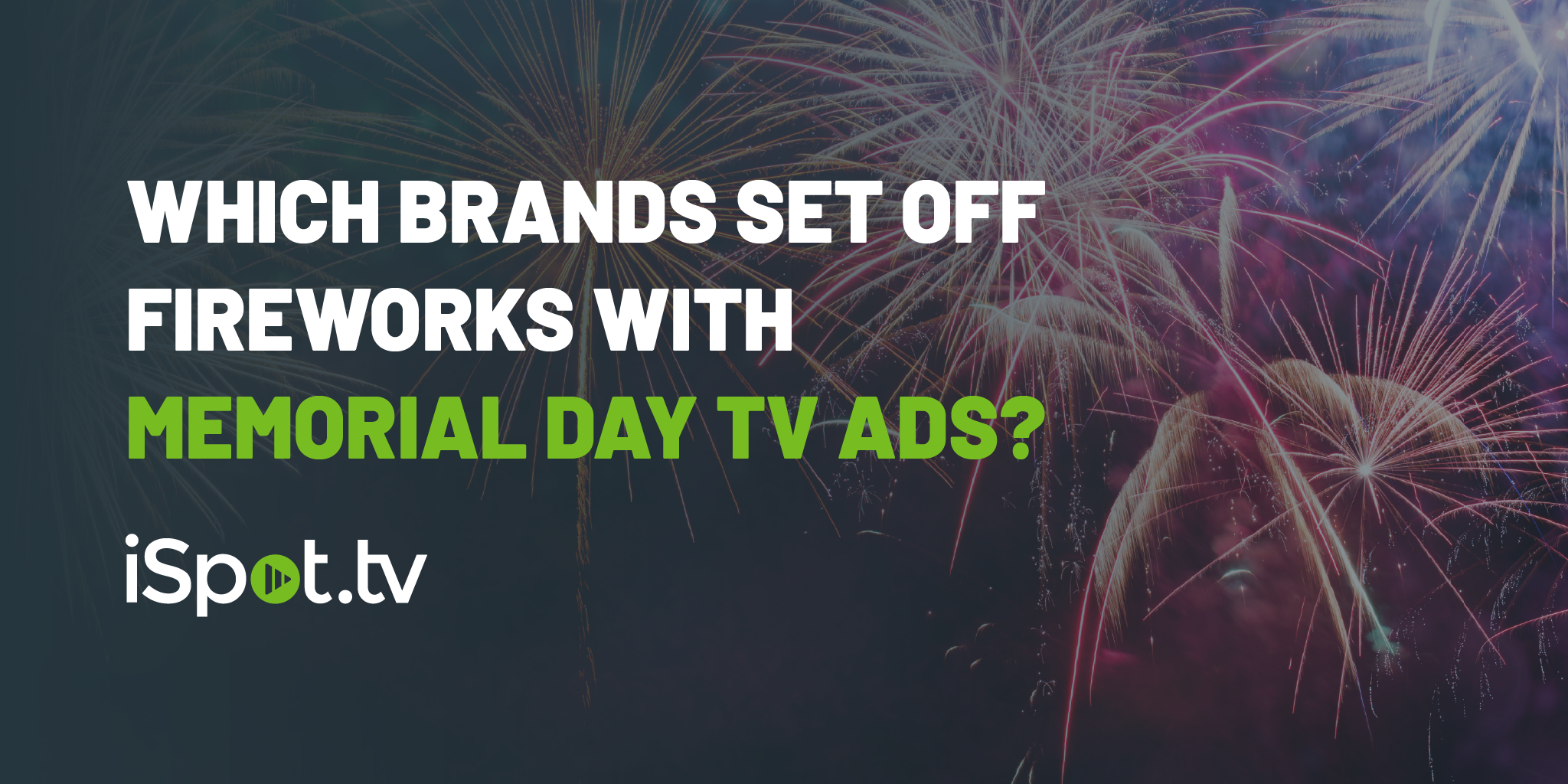 As the unofficial start of summer, Memorial Day can signal a major change for TV advertisers looking to capitalize on warmer weather, home improvement goals and kids being home more. This year, in particular, consumers are eager to embrace the summer season and get “back to normal” — something brands are keen to hone in on.

Below, we highlighted the brands with the most TV ad impressions targeted around the holiday weekend, plus a look at the top creative.

Ashley HomeStore’s Memorial Day sales pitch included zero interest purchases, up to 30% off and select product discounts. Its top spot, “Up to 30% Off or No Interest,” had over 31 million TV ad impressions during its run in May. Data from Ace Metrix Creative Assessment shows that the spot was 3.3% more likeable than the norm for retail ads over the last 90 days, and survey respondents found the deal or offer to be the Single Best Thing about it. Overall, the brand had the most TV ad impressions of any Memorial Day advertisers, with nearly 994 million.

The Home Depot Kicks Off Summer

Summer’s return means more time enjoying front- and backyards, and The Home Depot’s “Kick Off Your Summer” motivates audiences to get the most out of those spaces. Ace Metrix data shows the ad was particularly effective, garnering 9.8% more attention than the norm for home improvement ads over the last 90 days. It was also 10.3% more likeable and 5.1% more watchable. The Home Depot’s Memorial Day ads were seen 966 million times over the course of May.

JCPenney aired its primary Memorial Day ad for just six days in May, yet it still wound up with nearly 480 million TV ad impressions (second overall among Memorial Day ads). The quick spot emphasizes weekend discounts and sales while putting an emphasis on families enjoying summer. Nearly half of its impressions came during drama & action shows, with 34% of those during primetime.

Interested in creative trends and ad performance insights as the summer advertising season heats up? Schedule a demo with iSpot to learn more about how we help top brands assess creative effectiveness, enhance media plans and attribute advertising results.