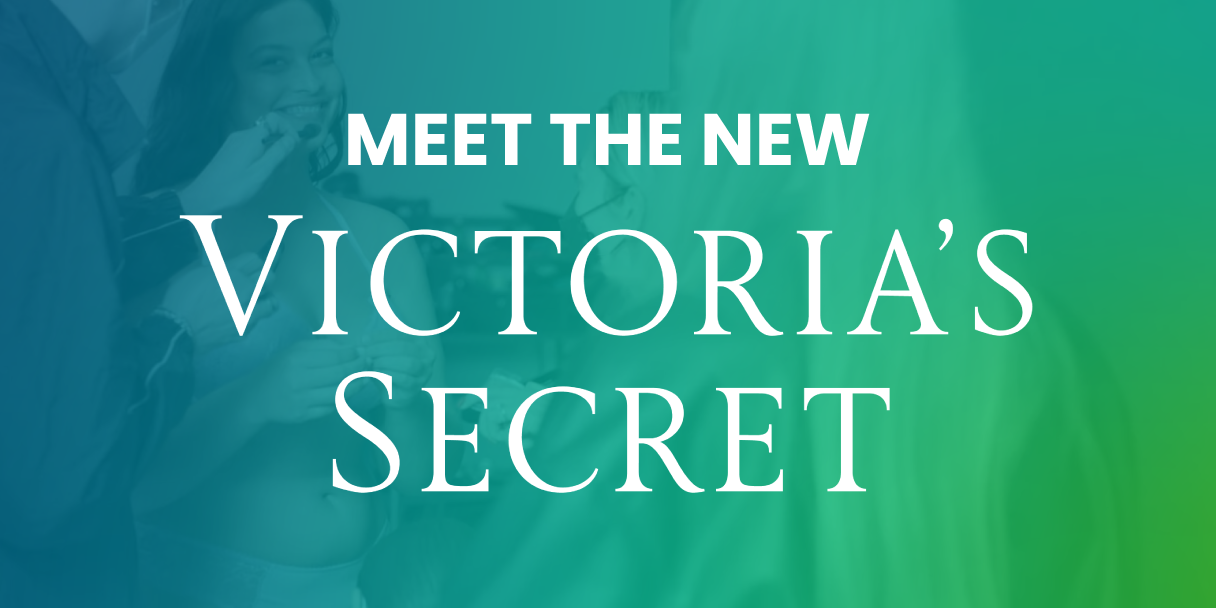 Victoria’s Secret has often been in the news over the past few years but not always for the best reasons. Now, the women’s apparel and accessories juggernaut is out with the first ad in its long-promised rebranding. VS never really apologized for its past, although the new ad recognizes the need for changes they claim to be making. The question on the minds of many marketers is likely, “Will consumers believe it? Can the brand really pull it off?”

The press so far is not heaping praise on the effort. An opinion piece in Adweek painted the new ad as pandering, and too little, too late while admitting it might work if the brand does the walking along with the talking. The New York Times went a bit more introspective, suggesting while the brand moved to embrace more body types and empower women, it might be losing too much of the ‘sexy.’ The author observed the brand’s pivot to inclusivity coupled with the garments shown in the ad might be suggesting that the concept of sexiness needed to change as more women were included. For some, it was going to simply mean comfort. If acceptance is the goal, why can’t women of all shapes and sizes be “angels?”

Curious how women across America responded to the new positioning from Victoria’s Secret, we analyzed the Creative Assessment results for “Think You Know Us?” and were surprised by the reaction.

Still Exploitative but Empowering Too

For the first time, Victoria’s Secret sparked feelings of Empowerment among American female viewers with the new “Think You Know Us?” creative. While some Exploitative concerns remained, reflecting a ‘prove it’ attitude among some viewers, this represents a stark – and positive – change for the Edgy brand.

The chart (above) plots 40 Victoria’s Secret ads tested over the past five years on the level of Exploitative vs. Empowering feelings sparked among women.

In their comments on the ad, some women expressed lingering concerns but many also revealed a sense of relief that the brand was finally embracing a broader audience. These varying sentiments are reflected in a sample of survey respondent verbatim comments below:

“The ad is very inspirational especially towards people who are dealing with body image problems. Thank you for encouraging words we hear almost everyday but fail to understand.” – Female 16-20

“I like the ad and the messaging, but VS is known to be all talk. Until they are actually more inclusive i will not have a positive view of this brand” – Female 21-35

Victoria’s Secret clearly has benefited from a well-loved range of products that kept consumers purchasing for years, despite some increasingly bad press. Still, concerns continued to rise as models shared their negative experiences with the brand and sales suffered. Thus, it is  surprising that for a good portion of women, love remains. It appears these women are willing to separate the product from past mistakes, given the commitment from new management, as seen in female comments on the new ad.

In the above word cloud, the size of the word reflects frequency of mention of the concept while the color indicates the overall rating the ad was given by the commenter, relative to other specialty apparel store ads over the past year.

“I am shocked this was for Victoria’s Secret. They don’t have a great rep in the intimates industry for featuring real bodies. Loved it and loved the message.” – Female 21-35

“I like the new direction that this company is going. The ad was inspiring” – Female 16-20

Regardless of some detractors, women of every age (in a balanced US Census sample) embraced the positive message with a strong response overall, rating the ad 100+ points over the average specialty apparel store ad. Men were a bit more neutral, which the brand was likely expecting (and less concerned with). An impressive turnaround for the first ad in the brand’s new campaign.

Still More to Be Done, but Celebrating the Start

Consumers want to see the new messaging in the brand’s actions – in stores, advertising, products and hiring – but emotional profiling reveals successful elimination of the very negative feelings sparked by the brand’s earlier ads. Gone are the Sexist, Risque, Inappropriate, and Incredulous emotions expressed by women on earlier brand ads, replaced with Love It and Adtastic emotions along with Inspiration and even Authenticity.

“I love that Victoria secret is leaning towards being able to use all women. Currently they do not carry bra sizes in store to fit me and I hope that this is sending the message they are working towards being more inclusive.” – Female 21-35

“It was inclusive and gave a good message in loving yourself. I feel like there could’ve been a wider variety of different types of people but still good.” – Female 16-20

“I appreciate that they’re owning up to their mistakes but I still think people will be skeptical. The product itself looks boring af. Just because the ad has a message doesn’t mean the underwear can’t be cute” – Female 21-35

Perhaps more telling, consideration was impressively impacted by the new ad. At +18 points over category norms, a very healthy 61% of women ages 16-49 reported positive purchase consideration after seeing the new creative. With a much lower proportion of women turned off from the brand as well. Just 8% of women indicated they were less likely to consider or purchase from Victoria’s Secret vs. 17%-24% for earlier brand ads. In the eyes and hearts of female viewers, the brand is off to a great restart.

With rebranding currently all the rage, this case study points to the power of listening to your consumer and reflecting changes in messaging, actions, visuals, products and management. Victoria’s Secret’s transformation didn’t happen overnight and is far from complete. Yet it is refreshing to see consumers embracing brands that genuinely try to meet them where they are. The viewer is judge and jury, and the ability to appeal to women viewers across the board – and not just extremes – is impressive in polarizing times.