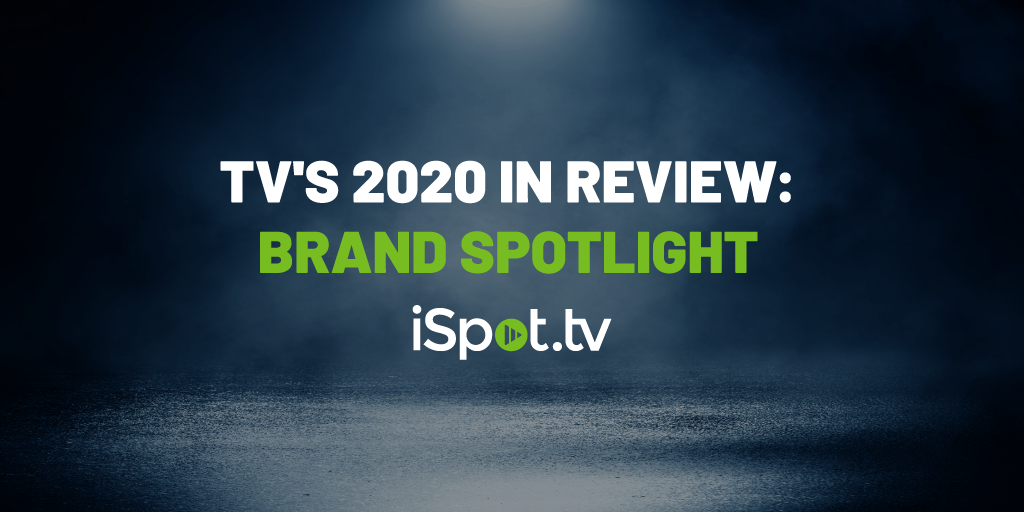 Brands advertising on TV faced plenty of challenges in 2020, but that didn’t stop many from being able to find audiences on new shows and channels while actually increasing ad impressions in the process. iSpot’s 2020 TV ad report shows how 18 of the top 25 brands actually increased impressions compared to 2019 — all this despite streaming shifts, production issues, vanishing tentpole events, and a newfound emphasis away from primetime for stretches of the year.

To perhaps little surprise given the emphasis on online shopping over in-person retail, Amazon (not including streaming, Prime or other services) increased TV ad impressions by 162.9% and was the 14th-most seen brand in 2020. Downy (up 88.9%) and Tide (up 50.1%) also showed some of the biggest impressions leaps among the top 25 brands. Despite a lack of in-store dining at many locations, Subway (up 59.72%) did as well. At least part of the sandwich brand’s increase came from a larger presence during NFL games.

As an industry, auto and life insurance grew TV ad impressions by 15.8% on the year, and that push was led by the top brands. GEICO (up 15.2%), Liberty Mutual (up 29.5%) and Progressive (up 19.0%) all gained on the year, and were the top three brand advertisers in 2020. State Farm and Allstate both appeared among the top 25 by impressions as well, ranking fifth and 12th, respectively.

Want to learn more about the top brands, most-seen creative, biggest industries, and more about the year in TV advertising? Download iSpot’s 2020 recap.