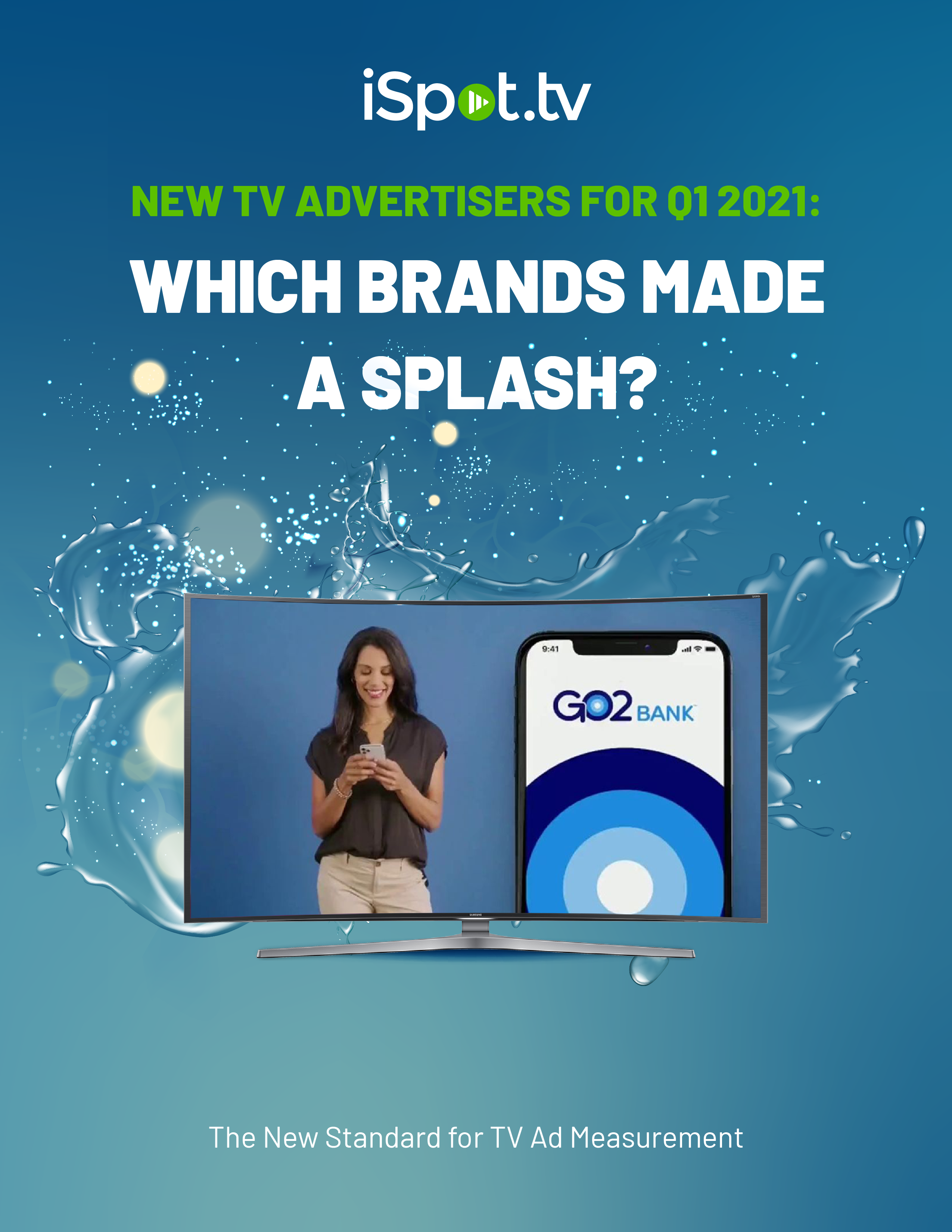 Nearly 570 advertisers made their TV debuts (or returns after at least a year away) in Q1 2021. It’s further proof that despite some lingering uncertainty around audience migrations coming out of 2020, TV remains the best way to get brand messages in front of consumers at scale. Obviously, that’s a long list of brands, but which advertisers and industries made the biggest splash during Q1?