NFL Playoffs 2022: TV Ads That Peaked in the Postseason 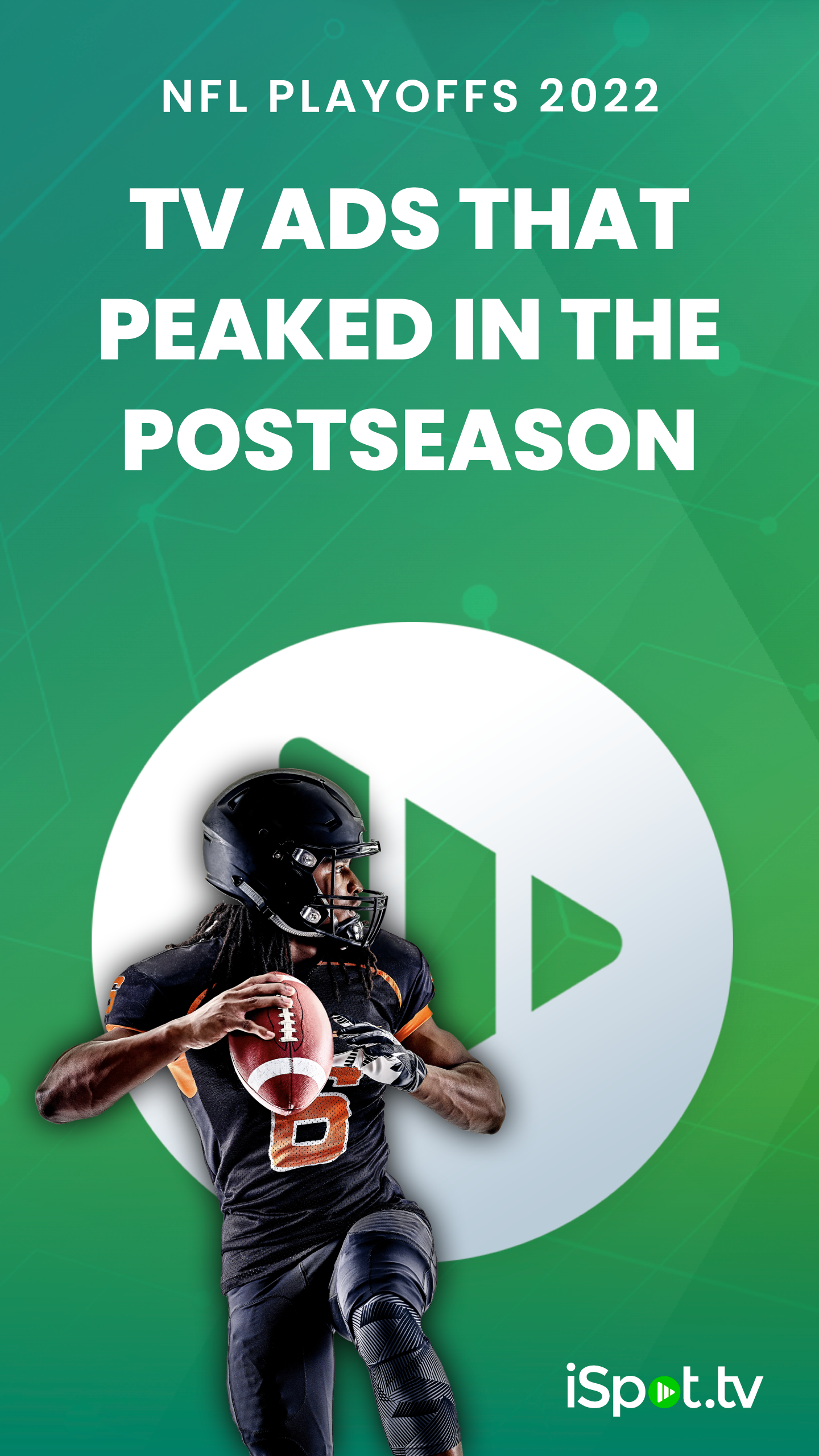 The NFL’s expanded 14-team playoff continued to pay dividends in its second year. Both viewership and excitement were on the rise, with nail-biting finishes throughout the division and conference championships. Advertisers were able to cash in as brands new and old flocked to one of TV’s most premium programs. Download this NFL Playoffs 2022 report for TV ad insights from the final two rounds leading up to the Big Game.