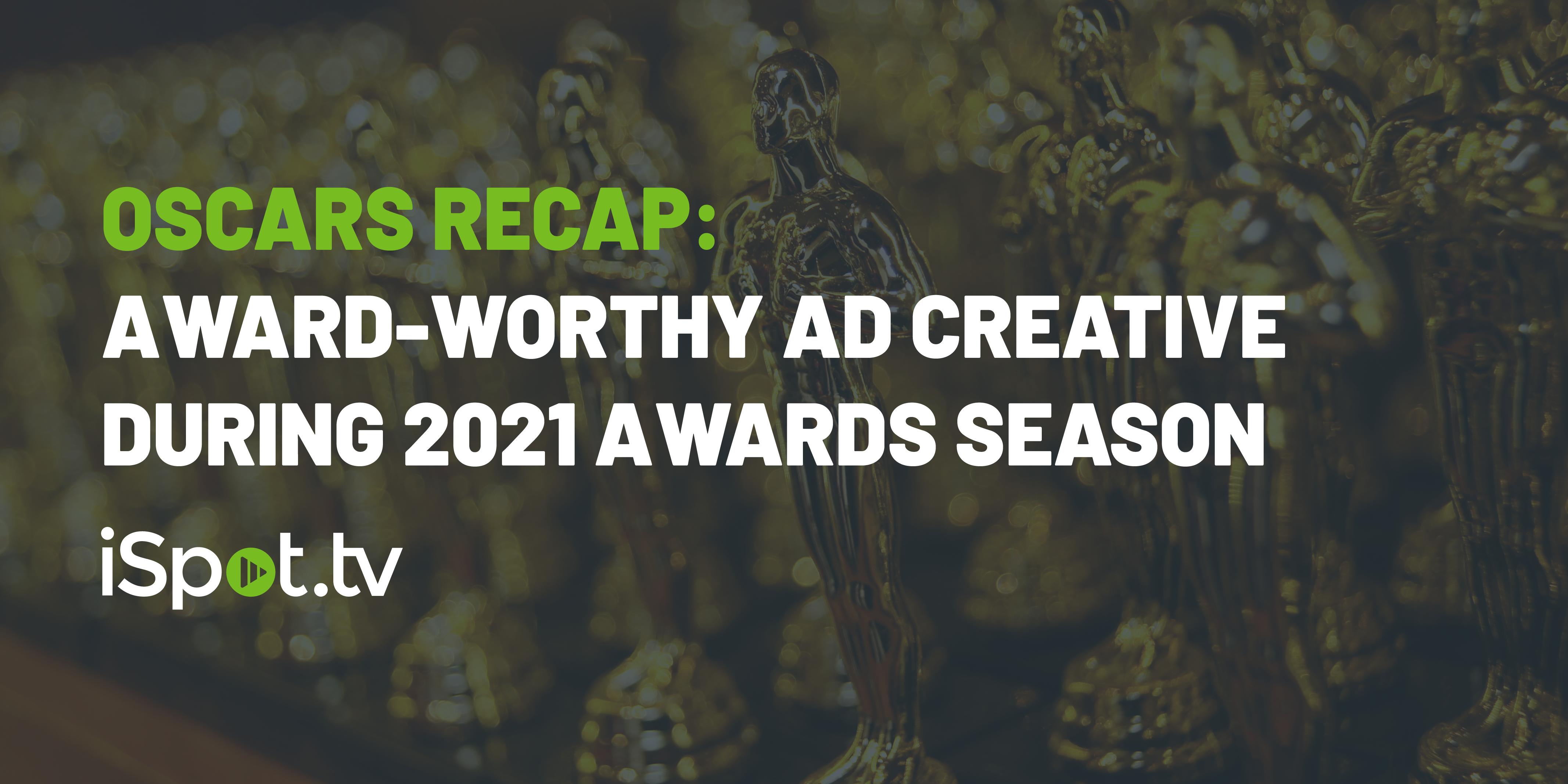 Even with it being an odd year for the Oscars — lower audience, fewer movies, different show format — brands still jumped at the chance to advertise during the entertainment industry’s premier event.

The 2021 broadcast on ABC saw 26 new advertisers take part in over 39 minutes of ad time (nearly identical to what the event saw in 2020). Cadillac appeared for the most minutes, with 3.5, while Hulu, Google and Verizon all hit three minutes apiece.

TV ad success isn’t just about the amount of time appearing, however. But also the success of the creative. Utilizing Ace Metrix Creative Assessment, we can identify some of the new ads appearing during this year’s Oscars that were award-winning (or at least resonated) with audiences.

Adidas: “Impossible Is Nothing”

Adidas opted for inspirational storytelling in its Beyonce-led spot. The message tells audiences that “impossible is nothing” against a backdrop of both recent and not-so-recent footage of the star. While it had nothing to do with athletic apparel, the ad still had 4% more attention than the average ad in the last 90 days, and 7% higher likeability. Audiences found the ad inspiring, with the message seen as the Single Best Thing by 20% of respondents.

With distance learning becoming the norm for many kids over the past year, Google shows how it can still help kids stay engaged with the world around them. “Arlo’s Story” shows how Google introduces and grows one boys love of octopuses, and audiences loved both the creative and the narrative. The spot had 18% higher attention than the norm, and likeability was 26% higher. According to 27% of respondents, the octopus-related visuals were the Single Best Thing about the ad.

Verizon’s Oscars spot, “Pip,” didn’t need movie theatrics to pull viewers’ heartstrings. In the ad a husband talks about how Verizon’s network allowed him to stay connected with and support his wife (a physician assistant) during the past year with COVID-19. Audiences found the spot to be both heartfelt and inspiring. The Single Best Thing was the message (delivered straight from the husband).

Mercedes-Benz: “Hyperscreen – HIstory of the Screen”

Mercedes-Benz, on the other hand, leaned into the history of screens to present its new hyperscreen feature in the upcoming EQS vehicle. The ad earned 15% more attention than the norm and was 13% more watchable all while communicating a ton of information (23% above norm). It also piqued audience curiosity, scoring extremely high on that emotion. Viewers also found the spot to be both arresting and cinematic (fitting for the Oscars).

Want to learn more about how ads performed during tentpole TV events (or year-round)? Contact iSpot for a demo today.