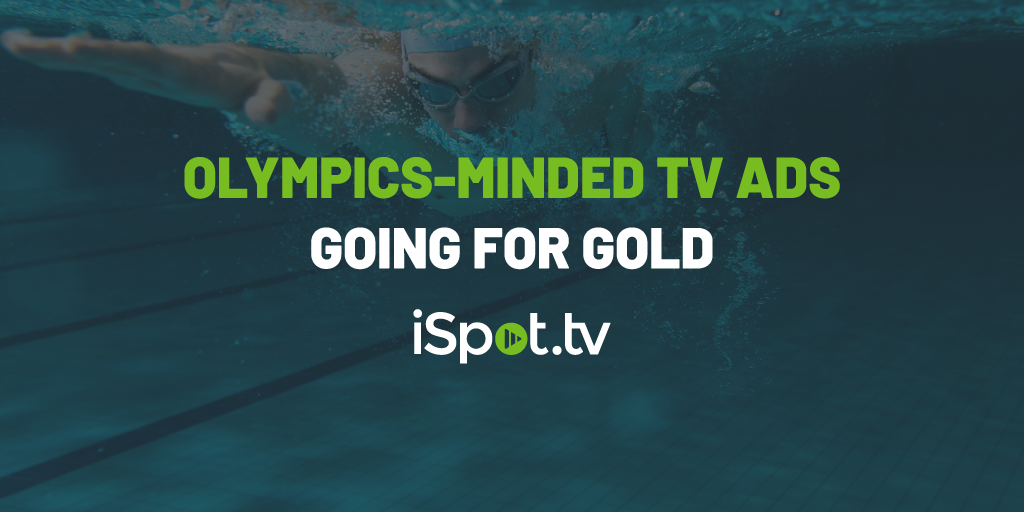 We’re halfway through the Summer Olympic Games, but the fight for TV advertising gold is just heating up. Empowering and inspirational messages are all the rage among Olympics-minded ads. In fact, 58% of these creatives have scored on the Empower metric from Ace Metrix Creative Assessment, which measures the positive impact of an ad as it relates to purpose-driven messaging.

The following spots are among the most effective and most seen Olympics minded TV ads to date. All insights were sourced from Ace Metrix Creative Assessment.

Xfinity showed viewers all the ways they can watch the Olympic Games in its spot, “Tokyo 2020 Summer Olympics.” Exciting visuals paired with the emphatic, rapping voiceover made for a strong breakthrough spot. Attention and Likeability scores were 12% and 10% above recent all-industry norms. The spot also earned an Information score 19% above norm as viewers learned about Xfinity’s Olympics coverage and unique product features (eg. voice-activated remote).

Simone Biles mesmerized viewers with a combination of impressive gymnastic moves in “Pay Like an Olympian” from Visa. The ad scored similarly to Xfinity’s “Tokyo 2020 Summer Olympics” on Attention and Likeability. Simone Biles stood out as the Single Best Thing about the ad, but her performance did not take away from the branding. After watching the ad in its entirety, 75% of viewers accurately recognized Visa as the advertiser (11% above recent all-industry norms).

Viewers found the message about friendly competition and good sportsmanship really Empowering in Oreos’ “The More We Get Together.” So much so that the creative ranks as the 10th most empowering Olympics-minded ad so far. Beyond the positive impact of the message, the spot drove desire for the product, with 56% of viewers reporting increased purchase intent (11% above the all-industry norm).

As one of the main sponsors, Toyota has leaned heavily into Olympic themes in recent months, starting with its Super Bowl 55 spot. In “It Could Be You,” athletes from the Olympic and Paralympic games share the stage to inspire the next generation. Viewers found the message empowering and thought it reflected positively on the brand — which 81% of viewers accurately recognized as Toyota (17% above the all-industry norm).

Some athletes have already secured their 2020 Olympic medals, but the race for TV advertising gold is not over yet. Check out our Tokyo 2020 Olympics Ad Center to see which brands appear during the games, and stay tuned for our final report.

*Olympics-minded TV ads are those that feature the Games’ recognizable rings or an Olympian.