New TV Advertisers for Q1: Which Brands Made a Splash? 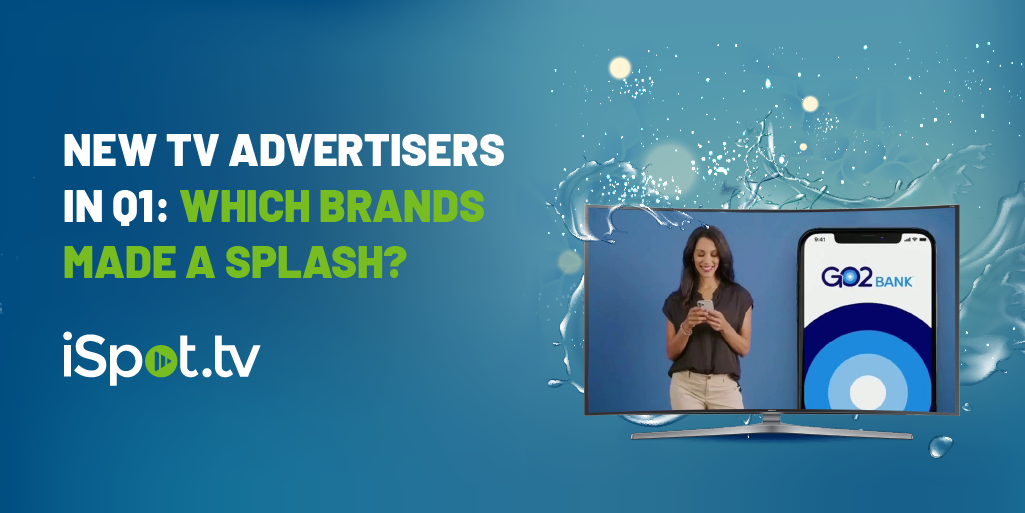 In Q1 2021, nearly 570 advertisers made their TV debuts (or returns after at least a year away). It’s a sign of the shifting dynamics around TV as well as its continued importance as a medium for brands to get messages to consumers..

Even as we come out of the pandemic, audience shifts are still taking place — to new dayparts and new platforms. Advertisers are eager to jump into new opportunities on TV, including the Super Bowl, which welcomed over 20 new advertisers this year while numerous stalwarts sat out of the game.

Our Q1 new advertiser report covers the newcomers to TV, putting a spotlight on the most-seen new brands and also the industries that are fueling the most new advertiser TV ad impressions.

Some of the highlights of the report:

Learn more about the new advertisers that burst onto TV in Q1. Download our latest report today.