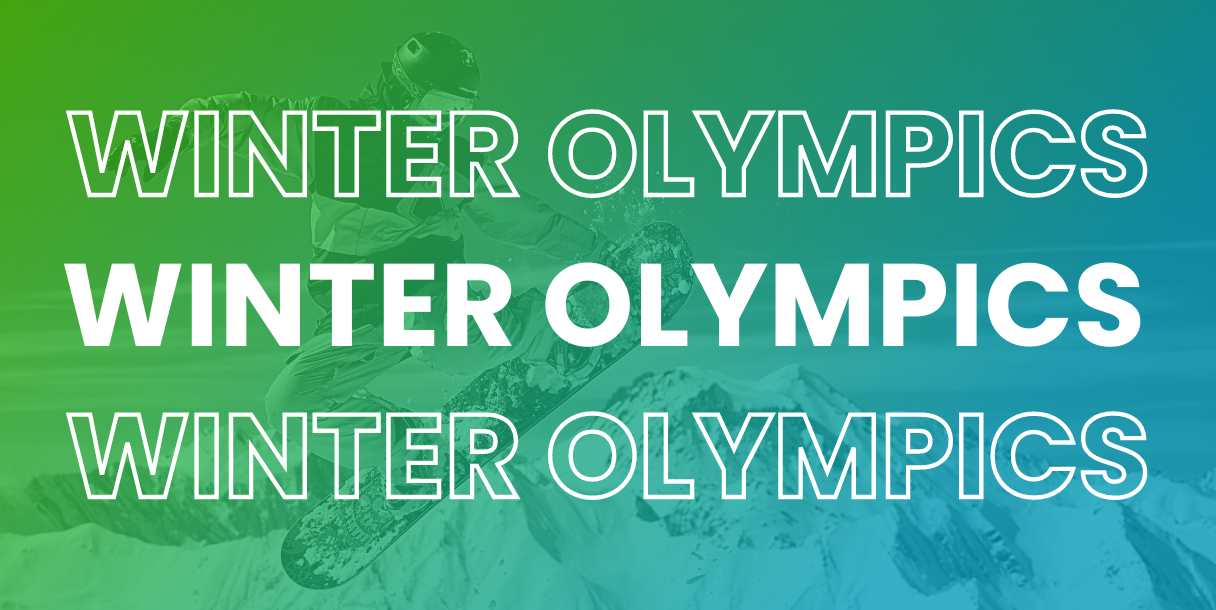 NBCU is officially breaking free from the TV measurement status quo with its 2022 Winter Olympics coverage. Ahead of the TV tentpole, NBCU announced iSpot as the network’s first preferred measurement partner to test alternative TV currencies during the Winter Olympic Games and Super Bowl LVI.

Modernizing the way TV is valued after 70+ years of the same ratings takes courage and persistence as the industry warms up to new yardsticks. NBCU has proven to be up for the challenge. Since Friday’s Opening Ceremonies, NBCU has been providing meaningful metrics (driven by iSpot) that better reflect the impact of advertisers’ TV ad investments during the 2022 Winter Olympics. We are excited to share some of the insights as a sampling of the robust and granular analytics NBCU has been delivering throughout the first few days of the Winter Games.

Olympics Take the Lead on TV

Starting with the bigger picture, Olympics programming continues to dominate TV. From the Opening Ceremonies through Monday’s coverage, NBC’s primetime Winter Olympics broadcast is the top program in terms of ad impressions, with a 38% share of voice compared to other broadcast networks. With about one-in-seven TV ad impressions for the day, the Olympics also prevailed on Monday with 4x the number of ad impressions as the #2 program, The Bachelor.

iSpot analytics show that the Winter Games are commanding more attention from viewers as well. On Saturday, ads during the Olympics earned a 98% completion rate, which translated to a 13% lower ad interruption rate compared to ads across all TV programming.

Just a few days in, these early results are an encouraging start to a 17-day run of Olympics programming and advertising.  Want to learn more about how iSpot is working with NBCU during this year’s Super Bowl and Olympics? Read more about the partnership here. And contact iSpot today for a demo of what the future of TV currency and cross-screen ad measurement will look like.