How Kia’s TV Advertising Differentiated Itself From the Hybrid Competition 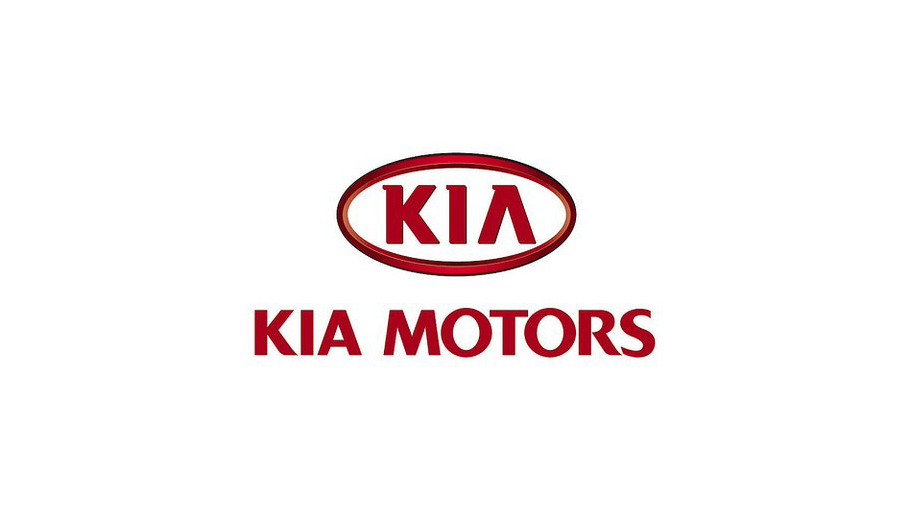 Industry leaders might get all the glory, but challenger brands are the ones to watch. Without the pressures to maintain that top spot, challenger brands can take risks. Kia, whose bold hybrid advertising has featured everything from hip-hop hamsters to Blake Griffin, is a prime example of a challenger brand that has used its position to its advantage. In partnership with its agency of record since 1999, David & Goliath, Kia has consistently taken chances and stepped outside the bounds of traditional hybrid advertising, treating it the same as it would its other standard vehicles. In 2015, it earned over six percent digital share of voice for the auto industry, despite having the second lowest spend. Clearly, Kia’s doing something right. 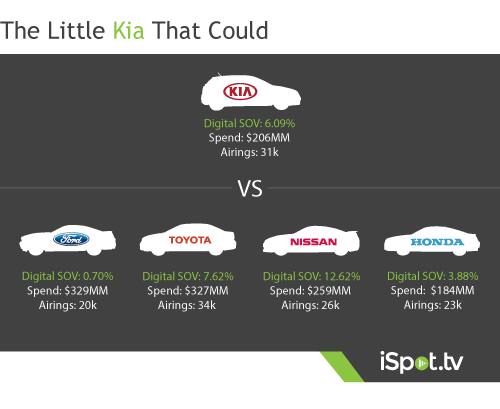 While the Prius, Leaf and Volt have consistently targeted an older, family-focused demographic, putting emphasis on practicality and efficiency. Kia has stuck with big budget celebrities and bold campaigns for its Soul and Optima. The Optima ads show Blake Griffin starring in movies and refusing to shoot without his Optima. While the popular hamster ads for the Soul are definitely aimed at a younger generation, featuring songs from Lady Gaga and Maroon 5. In the practical land of hybrid advertising, Kia’s NBA stars and dancing hamsters are unforgettable.

The Future for Kia Advertising:
Thinking different might be Apple’s thing, but advertising different, particularly in such a traditional market, is Kia’s. The question is, if Kia continues rising in the hybrid ranks, will it stick with this disruptive approach? Digital Trends reports that by 2020, Kia and Hyundai plan to move into the number two spot for hybrid and electric vehicles. If this proves true, we’ll be interested to see if Kia’s tactics change.