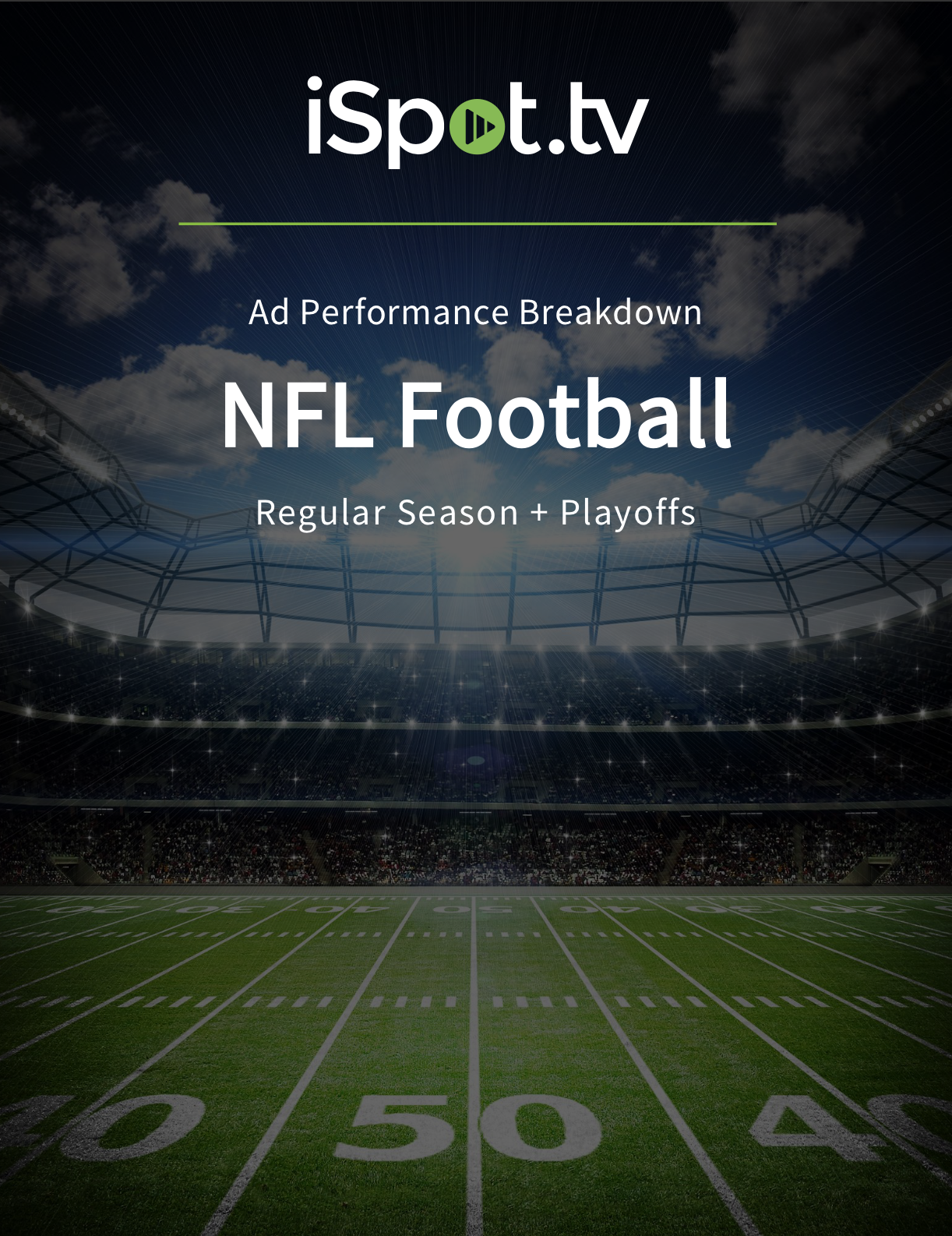 The 2020 NFL Playoff season has come to a close and it’s official: the San Francisco 49ers will face off against the Kansas City Chiefs for Super Bowl LIV on Feb. 2, 2020. Ahead of the big game, we put together a report examining year-over-year trends from the regular season and playoffs, including top brands, industries and notable spots.

According to our always-on TV ad measurement and attribution platform, during the NFL regular season, brands spent an estimated $4.5+ billion on TV commercials, which generated over 160+ billion TV ad impressions. This constituted a 13.54% increase in spend and a 10.76% increase in impressions from the 2018 season.

During the playoffs, brands spent an estimated $1.1+ billion on TV spots (+10.53% increase YOY), which generated over 37.5 billion TV ad impressions (+23% increase YOY). Verizon, an official NFL sponsor, was the top-spending brand for both the regular season and playoffs.