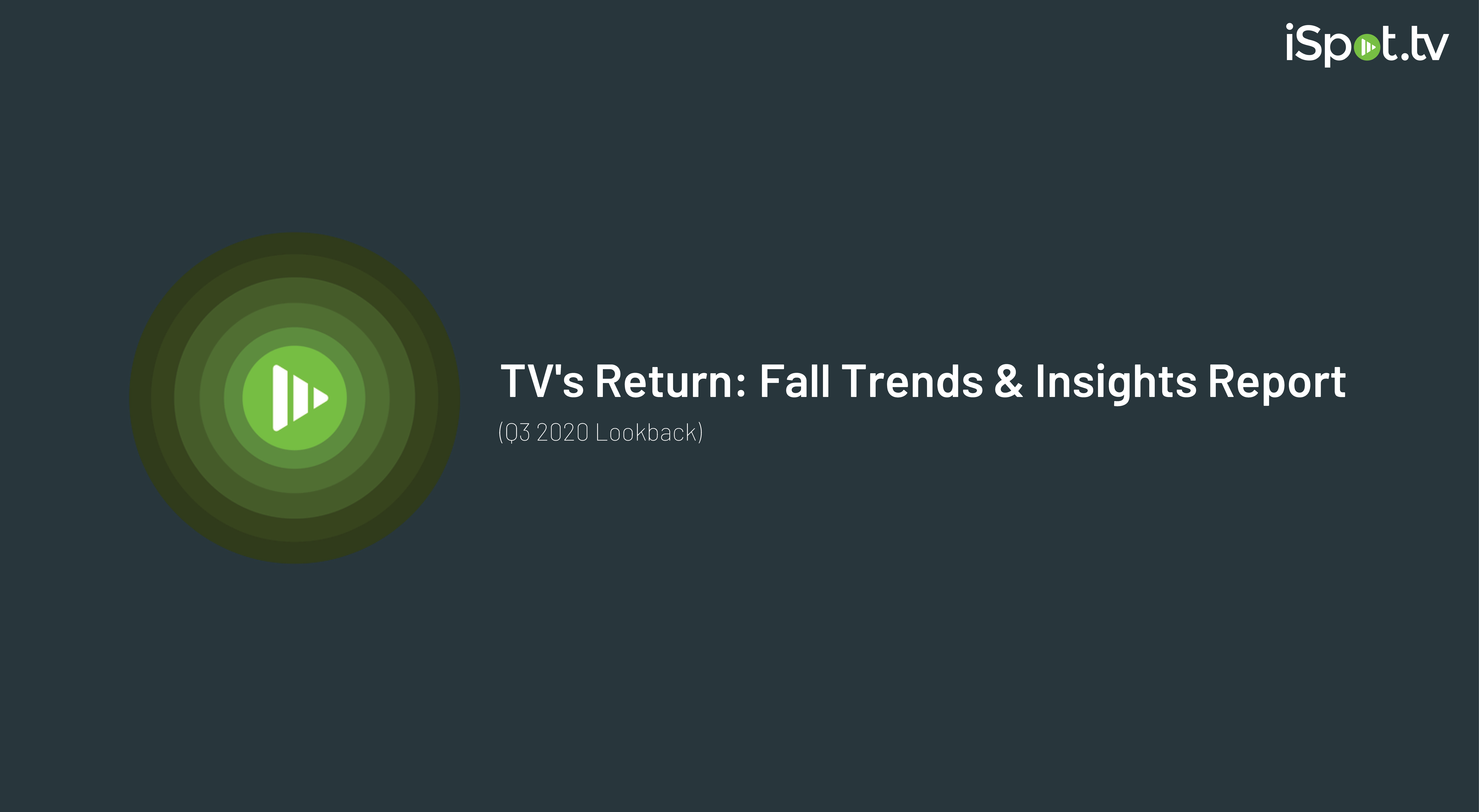 Between the ongoing pandemic, social unrest and the upcoming presidential election, news has U.S. audiences hooked. And viewers have no shortage of places to watch the events that are unfolding either, given the wide range of options available between broadcast and cable news right now.

In Q3 2020, both news-focused networks and shows delivered major impressions increases year over year, giving advertisers a boost in an uncertain environment.

For example, both Fox News (40%) and CNN (78%) saw impressions gains on the strength of 2020’s newsworthiness. In dayparts from morning through evening, various shows also posted double-digit gains. And these viewers weren’t picked off from broadcast TV news, either. Audience behavior has adjusted based on fewer commutes and more time at home.

A lack of morning commutes helped increase impressions for shows like Good Morning America (25%) and Today (8%), and lack of evening drives had the potential for more viewers for the nightly news on local broadcast affiliates. Despite few primetime tentpoles for Q3, both CBS (up 5%) and ABC (about 1%) both increased impressions year over year.

Meanwhile, live sports helped make TNT a big winner for the quarter. The cable network, which airs a lot of the NBA playoffs along with ESPN, saw a 94% increase in impressions during a time period when it’s typically airing movies and syndicated dramas. As a whole, NBA games were the top non-syndicated show by impressions in Q3, with 31.8 million despite only returning to the court in late July.

Live NFL impressions were down 37% compared to Q3 of 2020, though along with increased competition for sports attention (all four major U.S. pro leagues were in action in September), preseason games were also removed — as were several regular season games due to COVID concerns.

Want to learn more about the show and network trends that are shaping TV right now? Check out iSpot’s latest report to learn more.