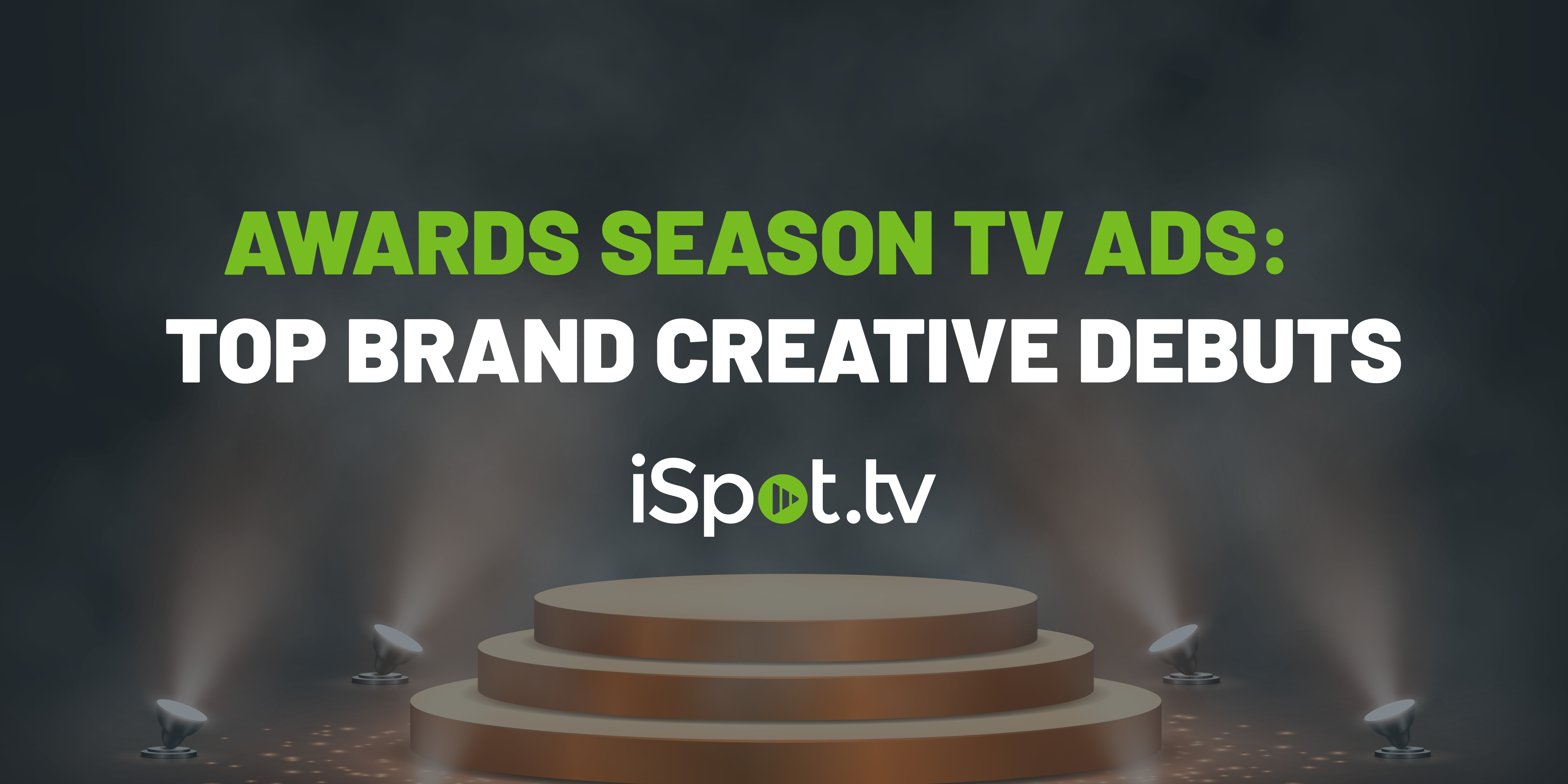 Awards season is far from over, but plenty of brands have already used these events to debut new ad creative early in 2021. And while shows like the Grammys and Golden Globes may look a little different this year, these are still live events with a dedicated (even if smaller than normal) audience.

Which messages have brands been trying to get across to these viewers, though? And how have those spots resonated with consumers? Some of the trends so far:

Fridababy, which gears its messaging toward honesty around parenthood (and motherhood, in particular) garnered significant buzz around “Stream of Lactation” in advance of this year’s Golden Globes. The realistic depictions around breastfeeding struggles earned 10% more attention than the category norm. The message, which encouraged moms trying to nurse newborns, was recognized as the Single Best Thing about the spot by 21% of viewers.

L’Oreal Paris has long utilized the tagline “Because You’re Worth It,” and in recent years has expanded upon what that means for the company and its (primarily women) consumers. Its one-off Golden Globes spot featuring Viola Davis, “Self Worth,” goes deeper into that idea. According to iSpot’s Attention Index, viewers saw the ad to completion 52% more than the average.

Anheuser-Busch has been expanding rapidly into the hard seltzer category, with its latest entrant airing its debut ad during the Grammys this past weekend. CACTI, a new agave-infused spiked seltzer created in partnership with Travis Scott, arrived with “Discovery” — a sci-fi-themed spot that creates intrigue around the product. iSpot’s Attention Index shows viewers saw the ad to completion 12% more than the average.

Appropriately during the Golden Globes, Jeep’s “Earth Odyssey” debut leans into a movie — 2001: A Space Odyssey to showcase its new Wrangler 4xe. After numerous shots of animals singing, the ad ends up at a charging station monolith and the new “2021: Your Earth Odyssey Begins” tagline. Audiences found the ad both arresting and cinematic, and the visual scenes were the Single Best Thing according to 31% of survey respondents. It also scored highly from an attention (11.8% above the norm for automotive ads) and likeability standpoint. (11.3% above the norm for autos).