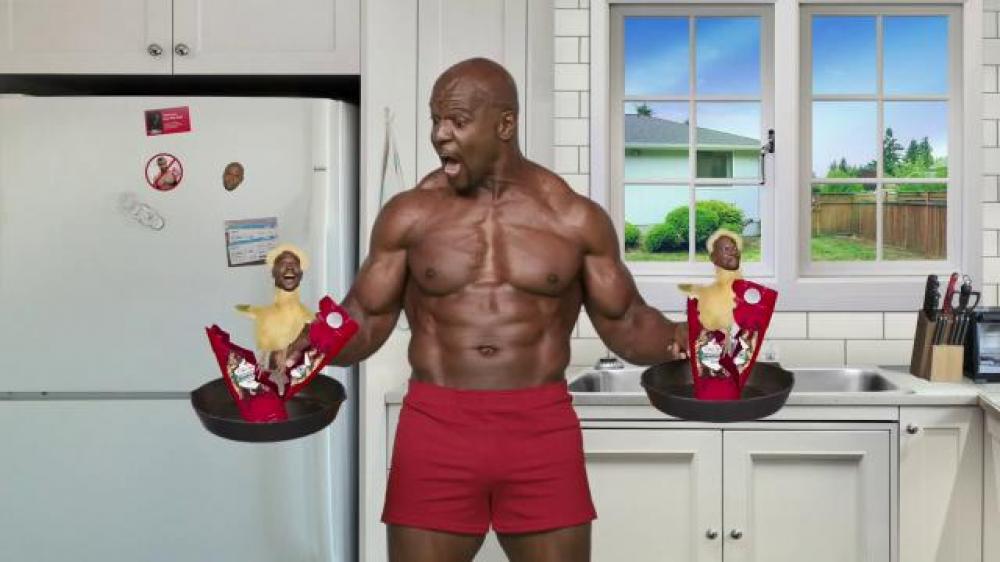 Each week, iSpot.tv’s Editorial team picks its favorite new ads. Here are the Editor’s picks between August 8 and August 21, 2015.

Among editorial’s choices, EA Sports released a hilarious film-style commercial that celebrates the upcoming release of Madden NFL 16. Dave Franco and Christopher Mintz-Plasse star as karate-chopping heroes who bring romance, action and Rob “Gronk” Gronkowski to the picture. And, an awkward moment ensues between Victor Cruz and Odell Beckham Jr. of the New York Giants in the new Foot Locker ad. While the two have a friendly conversation about being teammates, we hear Cruz’s inner thoughts of jealousy echo after nearly every sentence is spoken.

An emotional commercial for Amazon Prime features a little white dog with an injured leg wrapped in blue material limping its way behind a man who finds a quick solution. Meanwhile, a regular at a dive bar retells the story of the time Jack walked into the pool hall.